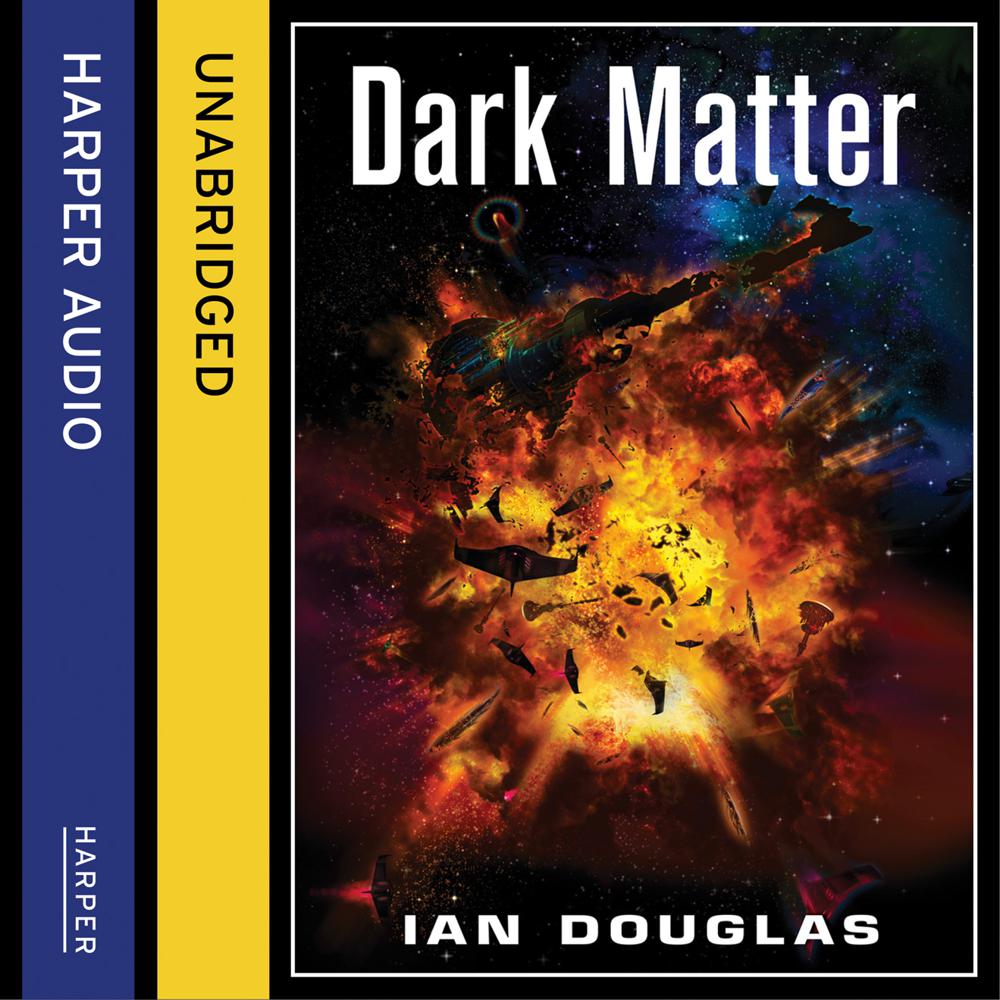 An enemy might just have to become an ally . . . in order to save humankind

The United States of North America is now engaged in a civil war with the Earth Confederation, which wants to yield to the demands of the alien Sh'daar, limit human technology, and become a part of the Sh'daar Galactic Collective. USNA President Koenig believes that surrendering to the Sh'daar will ultimately doom humankind.

But when highly advanced, seemingly godlike aliens appear through an artificial wormhole in the Omega Centauri Cluster 16,000 light years from Earth, President Koenig is faced with a tremendous choice: continue fighting the Sh'daar . . . or ally with them against the newcomers in a final war that will settle the fate of more than one universe.