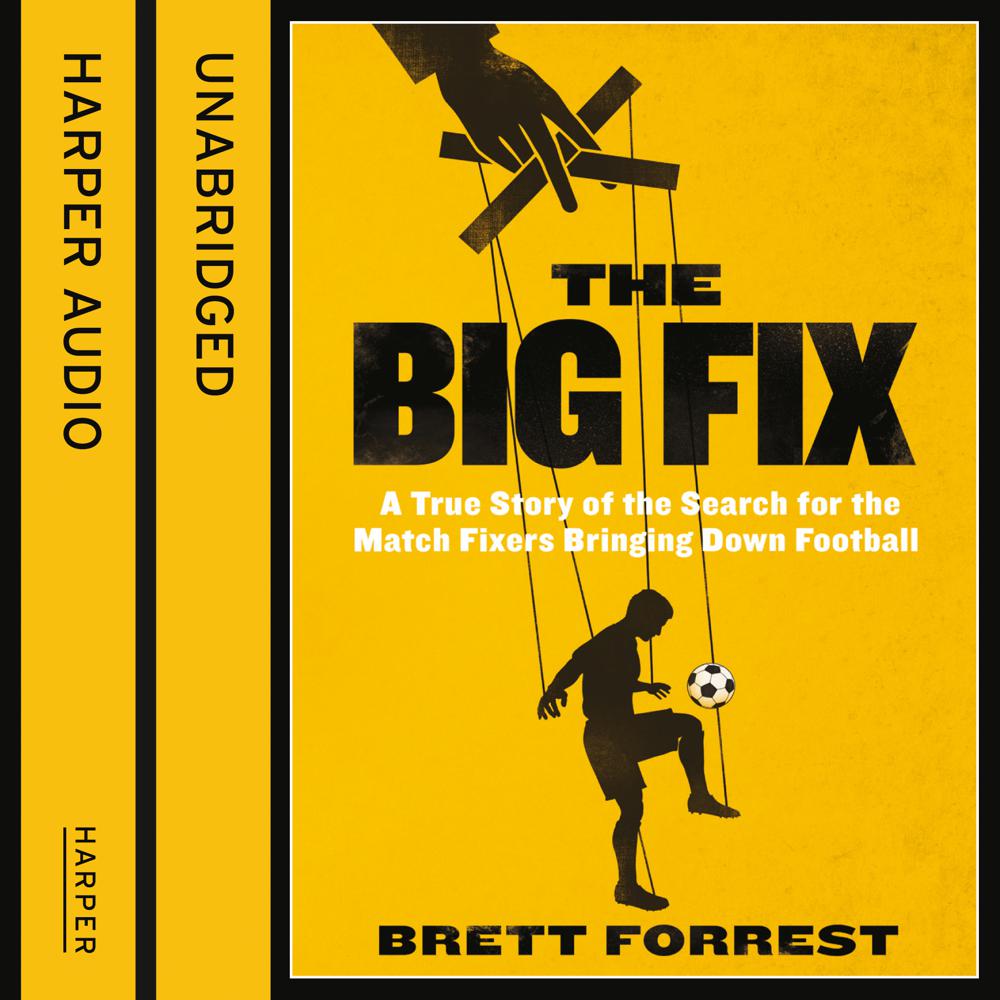 Timed to coincide with the World Cup in Brazil and told in the style of a page-turning thriller, this is the book that will blow the lid off international match fixing in football: a pandemic that has struck at the heart of the ‘beautiful game’

It began as a series of disparate reports coming in from the corners of the football world: referees, players and managers were deliberately fixing results at the behest of illegal bettors. But as the reports kept coming, bit by bit the scale of the problem began to emerge. These weren’t just footballing minnows but major teams and players, playing on the biggest possible stages. The money at stake ran into the billions. And the people pulling the strings were operating for some of the largest, most heinous criminal syndicates in the world.
In THE BIG FIX, Brett Forrest uncovers the scarcely believable scale of a threat to the beautiful game that is only just now coming to light.
Told in the style of a thriller, Forrest tracks down the criminals who occupy this murky world of billion-dollar transactions, as well as the people tasked with hunting them and saving football’s lifeblood.
Published on the eve of the World Cup, this shocking expose reveals a criminal enterprise that threatens to rot football to its core.