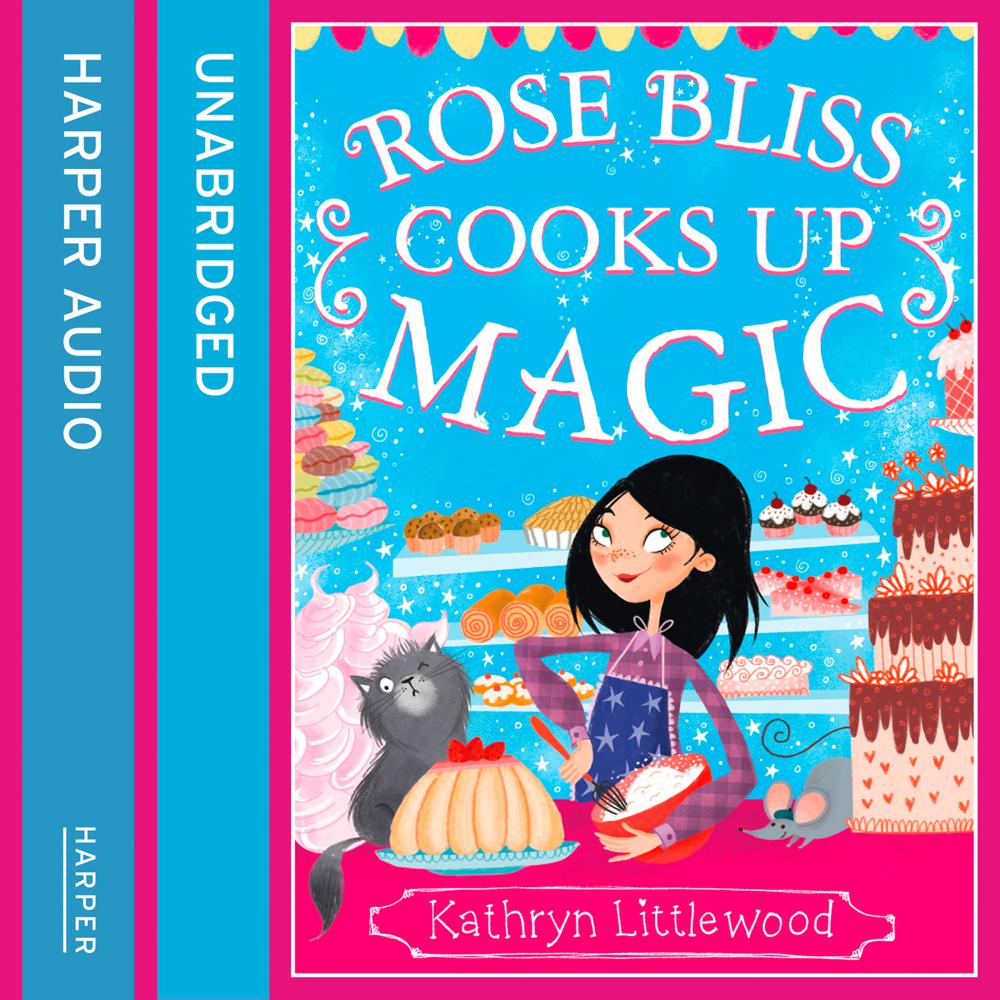 Take a pinch of magic and add some adventure, and you’re ready to indulge in the third delicious and hilarious story of Rosemary Bliss and her magical family, in the BLISS BAKERY series…

Rosemary Bliss has won back her family’s magical cookbook and beaten her evil Aunt Lily, but in doing so she also won fame. In fact, she’s become so famous that she has been kidnapped by the Mostess corporation – run by Mr Butter, who wants her to help improve their cake and snack recipes. Rose IS flattered, but something is not right. And together with an unlikely team of bakers, she needs to come up with a plan to stop Mr Butter and the International Society of the Rolling Pin from taking over the world, one magically-evil cupcake at a time…