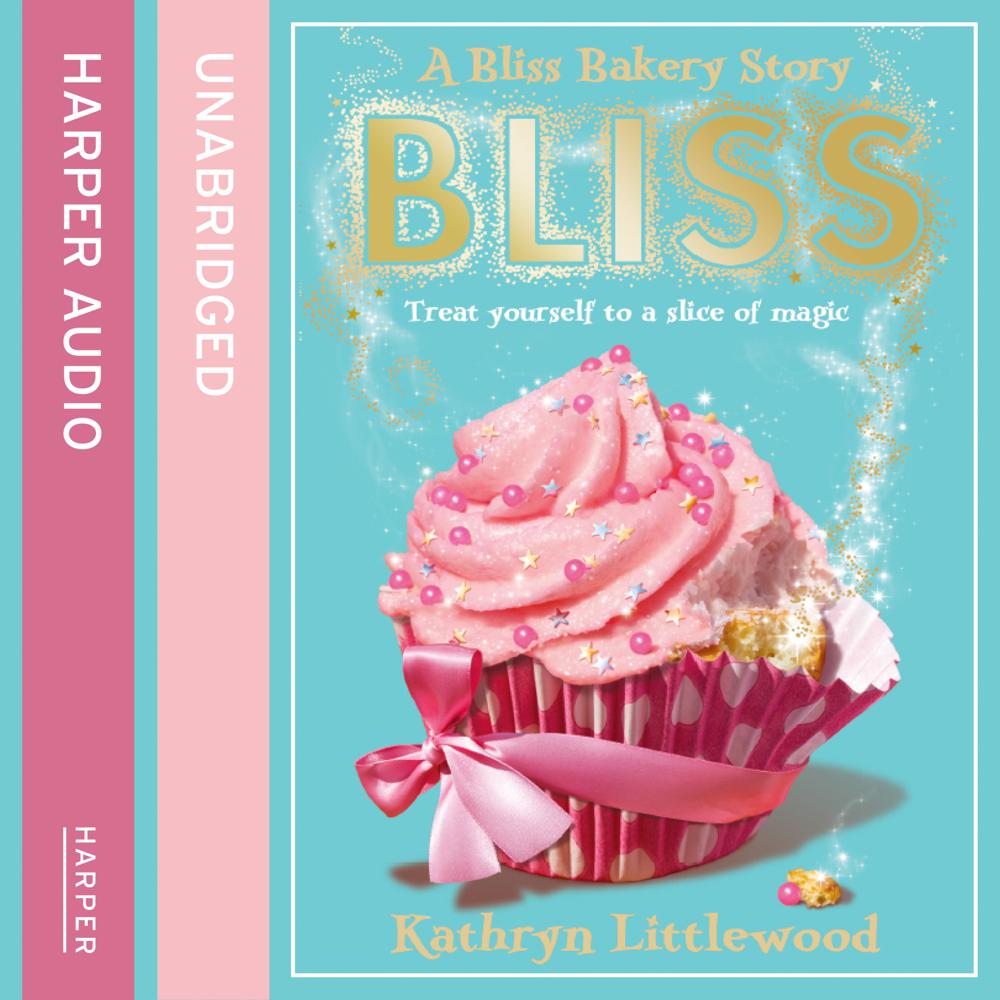 “It was the summer Rosemary Bliss turned ten that she saw her mother fold a lightning bolt into a bowl of batter and learned – beyond the shadow of a doubt – that her parents made magic in the Bliss Bakery.” – A delicious new novel for girls, the first in a trilogy.

The Bliss family cook book is a closely guarded secret. Centuries old and filled with magical recipes, it has been used for years to keep things running smoothly in the town of Calamity Falls. But when eleven-year-old Rose Bliss and her three siblings are left in charge of the family bakery, one magical mishap follows another until the town is in utter chaos!

Treat yourself to big helping of this hilarious magical adventure.