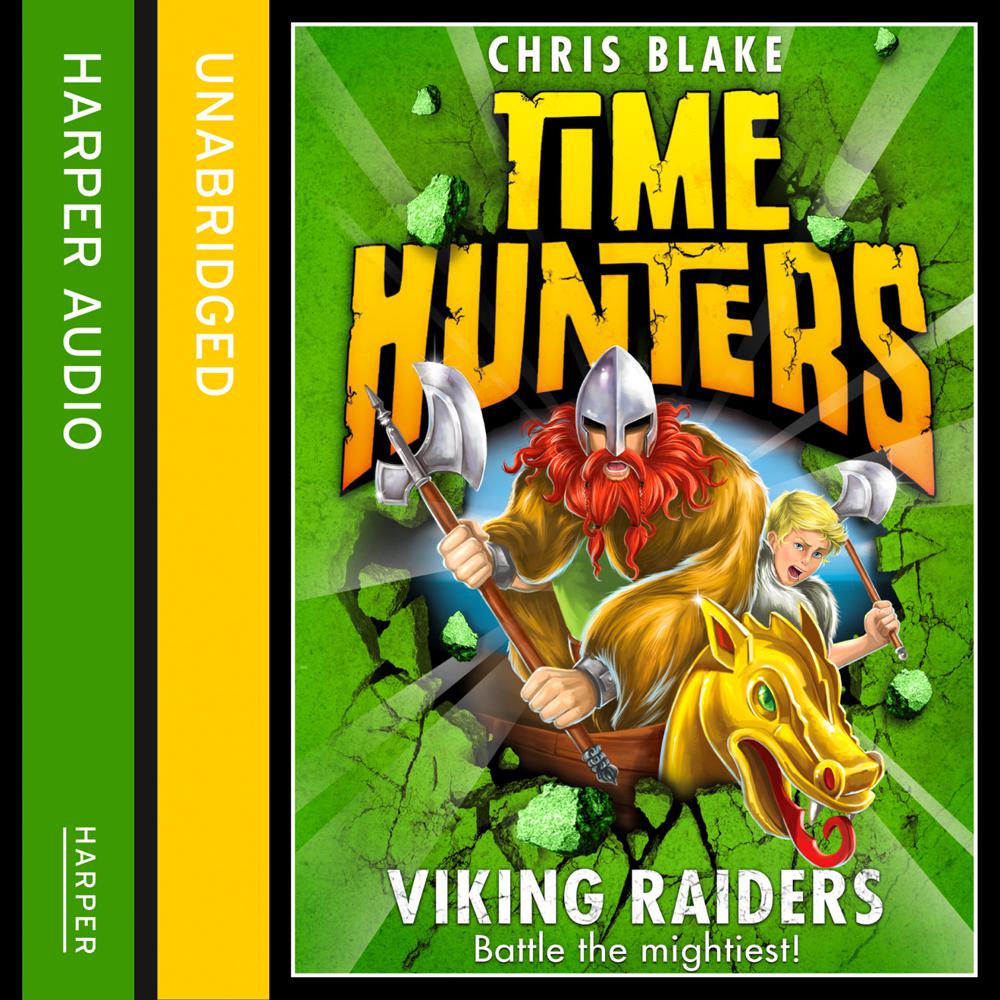 Join Tom on an incredible treasure hunt through time and battle history’s mightiest warriors. The third book in a new time-travelling series – perfect for fans of Beast Quest.

On their third journey, Tom and Isis set sail in the freezing cold on a Viking longboat. Will they succeed in their treasure hunt before the terrifying Vikings begin their next raid?