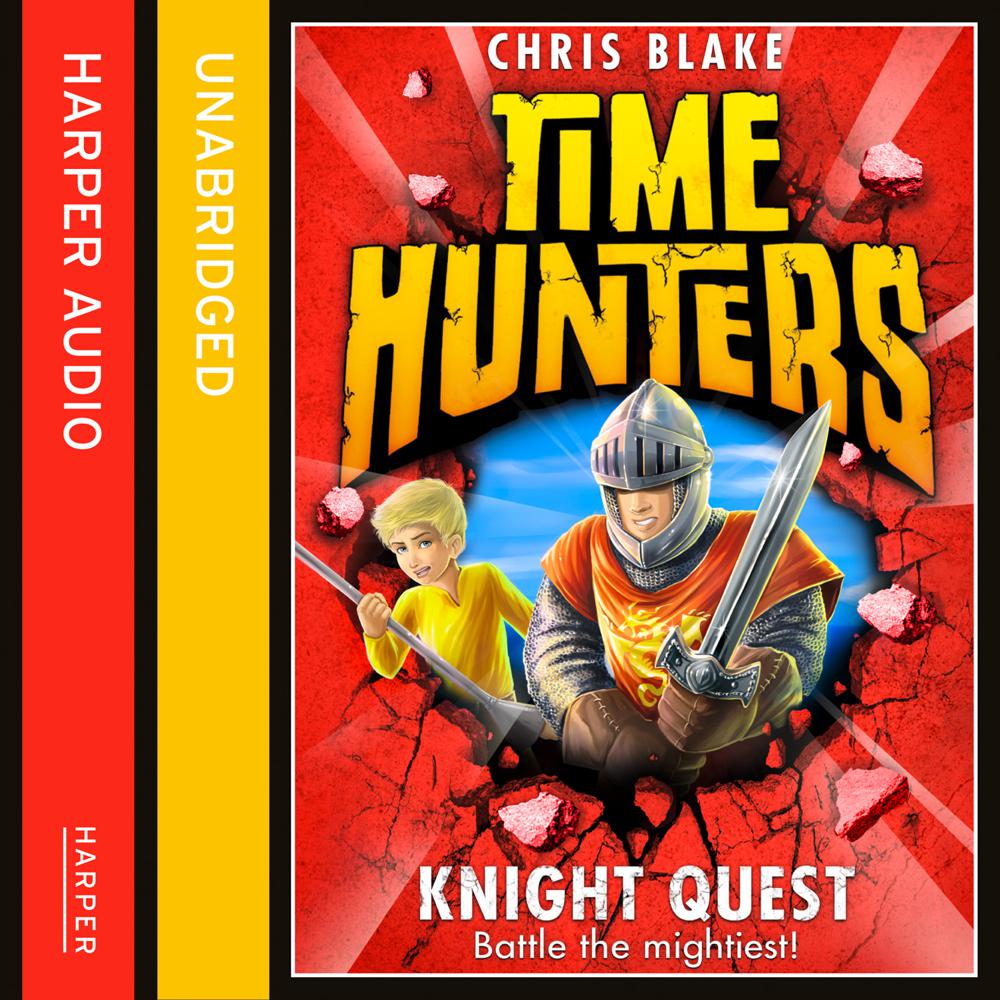 Join Tom on an incredible treasure hunt through time and battle history’s mightiest warriors. The second book in a new time-travelling series – perfect for fans of Beast Quest.

On their second quest, Tom and Isis meet King Arthur’s heroic knights! They must prove their bravery in a race to find a legendary golden sword!