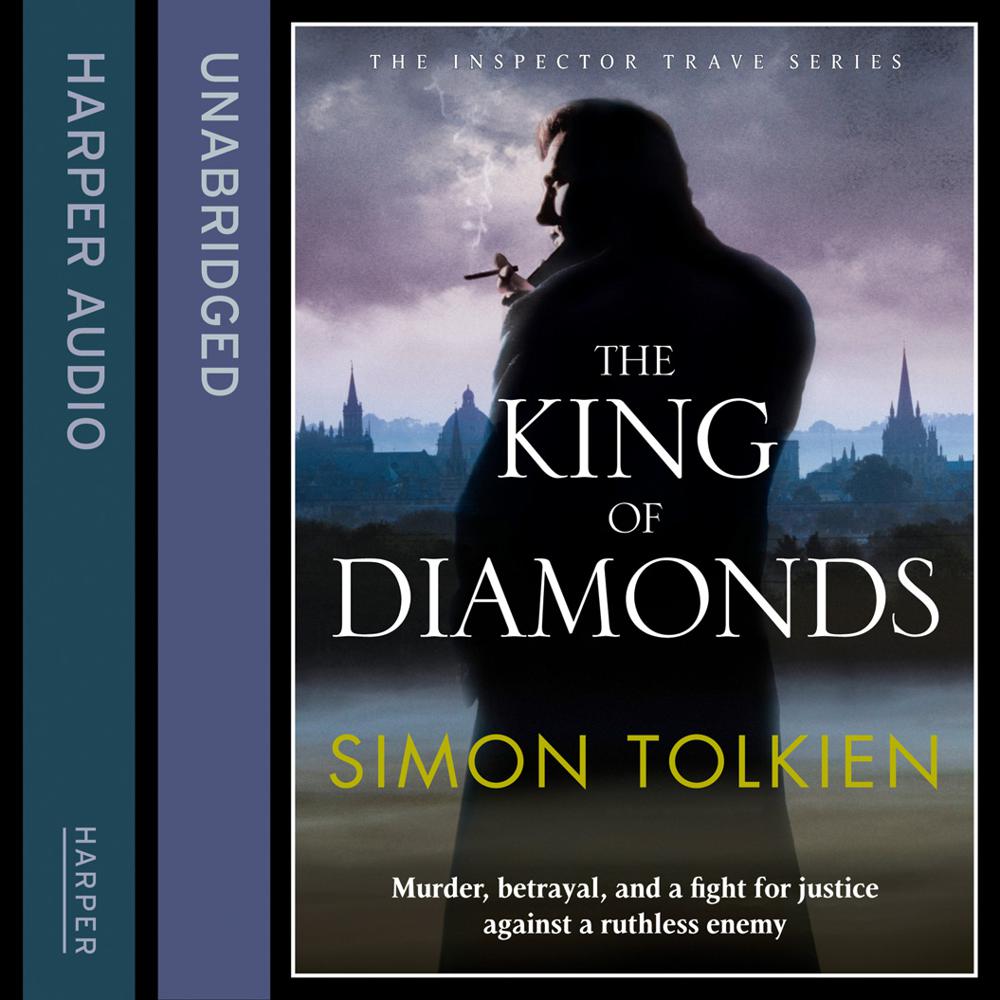 David Swain is two years into his life sentence for murdering the lover of his ex-girlfriend, Katya Osman. In the dead of night, he escapes from prison. Hours later, Katya is found murdered in her uncle’s home, Blackwater Hall.

Having first brought Swain to justice two years earlier, Inspector Trave of the Oxford police heads the manhunt. Once Swain is recaptured and put on trial for his life, a guilty verdict seems guaranteed.

But Trave’s investigation has taken an unexpected turn. Katya’s uncle is a rich diamond dealer with a grudge against Trave, and his sinister brother-in-law has gone to great lengths to create a new identity. Now convinced that they have arrested the wrong man, and with personal scores to settle, Trave must risk everything he holds dear to bring his unlikely target to justice.

Simon Tolkien has once again written a gripping and nuanced thriller laced with historical detail, treachery, and his signature writing style -a uniquely suspenseful blend that the Los Angeles Times called “half Christie and half Grisham.”