Girl Who Saved the King of Sweden
Jonas Jonasson, Read by Peter Kenny 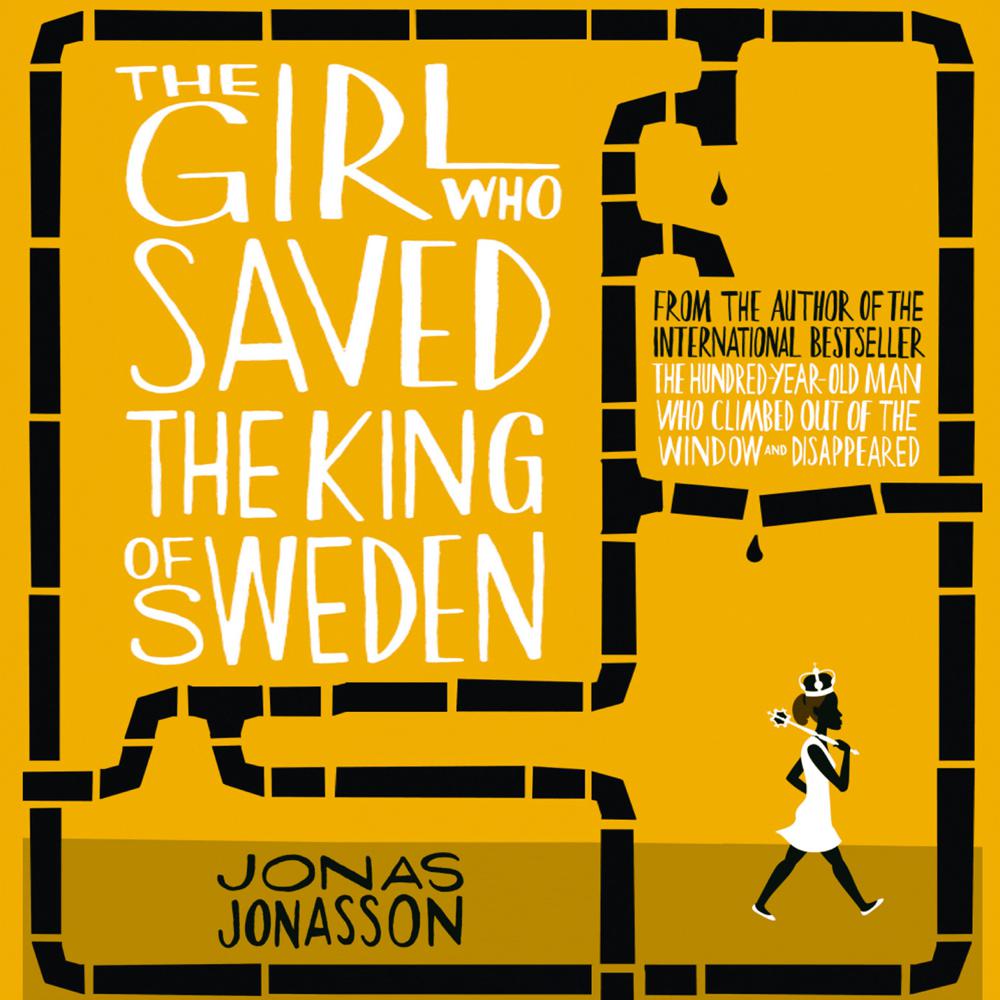 From the author of the bestselling ‘The Hundred-Year-Old Man Who Climbed Out the Window and Disappeared’, comes a charming, humorous and utterly unique tale of how one young woman’s actions can have unlikely – and global – consequences.

Nombeko Mayeki was never meant to be a hero. Born in a Soweto shack, she seemed destined for a short, hard life. But now she is on the run from the world ‘s most ruthless secret service, with three Chinese sisters, twins who are officially one person and an elderly potato farmer. Oh, and the fate of the King of Sweden - and the world - rests on her shoulders.

As uproariously funny as Jonas Jonasson’s bestselling debut, this is an entrancing tale of luck, love and international relations.

‘A comic delight of love, luck and mathematics’ Daily Express

‘As unlikely and funny as Jonas Jonasson's 2012 debut bestseller, “The 100-Year-Old Man Who Climbed Out of the Window and Disappeared”’ Observer

‘Excellent. A drily satirical tour of the world [taking in] Swedish liberals, Colonel Gaddafi and of course, apartheid and the South African Prime Minister B J Vorster’ The Times

‘A funny and completely implausible farce about a woman, a bomb and a man’s frustrated ambition to overthrow the king of Sweden … The rest of the world will chuckle all the way through it’ Kirkus