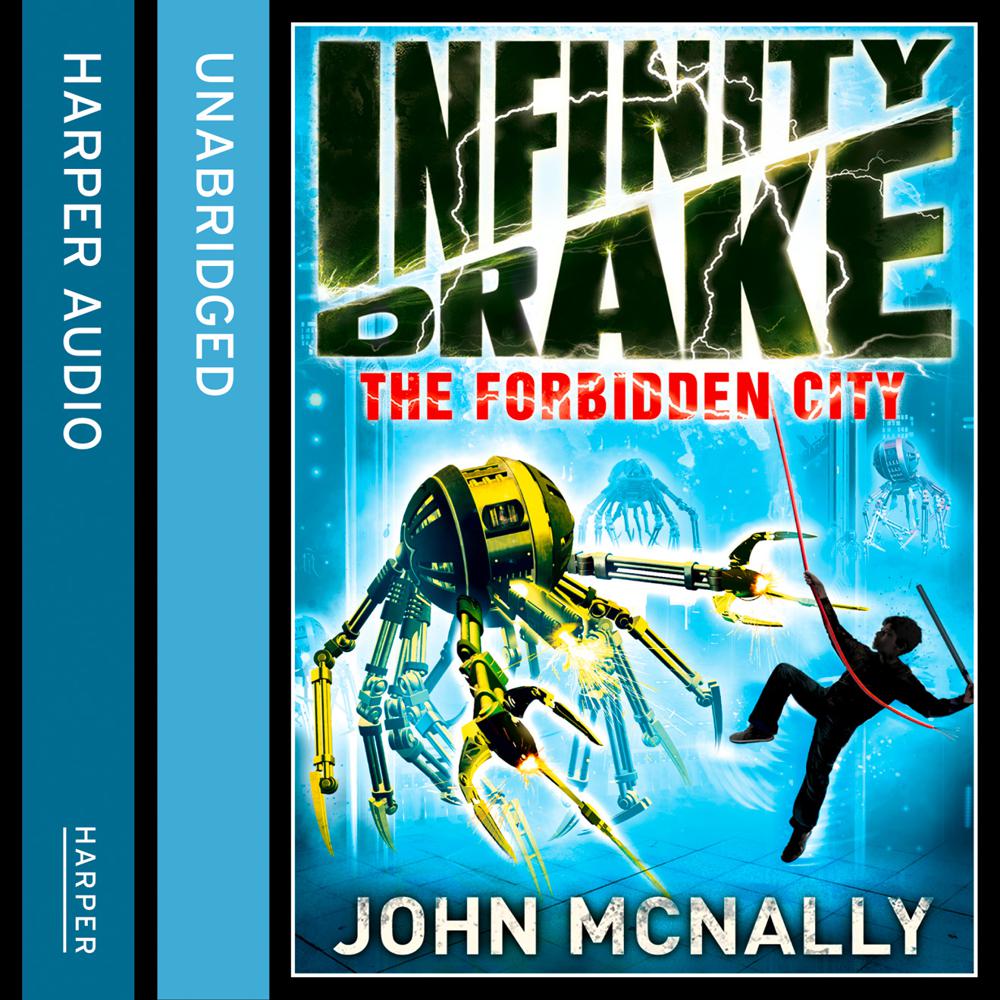 Get shrunk! Humour and high-stakes combine in the action-packed Infinity Drake series. A BIG adventure with a tiny hero!

Infinity Drake – Finn for short – is STILL only 9mm tall. But before his crazy scientist uncle can figure out a way to return him to his normal size, a new threat emerges on the other side of the world.

Supreme villain, Kaparis, plans to release an army of self-replicating nano-bots – a hardware virus that will give him total control of global communications.

Finn and his gang of bullet-sized heroes find themselves on a deadly mission: to stop the bot infection before it conquers mankind…

Nano-bots: prepare to be cut down to size.

“Full of ‘boom’, ‘screech’ and ‘wham’, this delightful series could be described as The Borrowers meets Andy McNab meets Roy Lichtenstein.” Telegraph

Praise for Infinity Drake: The Sons of Scarlatti:

"Anyone who loves science and adventure would love this book, it has a great mix of complication and humor." Tilly, Lovereading4Kids

"This was a fantastic book because it was jam packed with lots of action and adventure. As well as being an exciting read it also made me laugh out loud." Alice, Lovereading4Kids