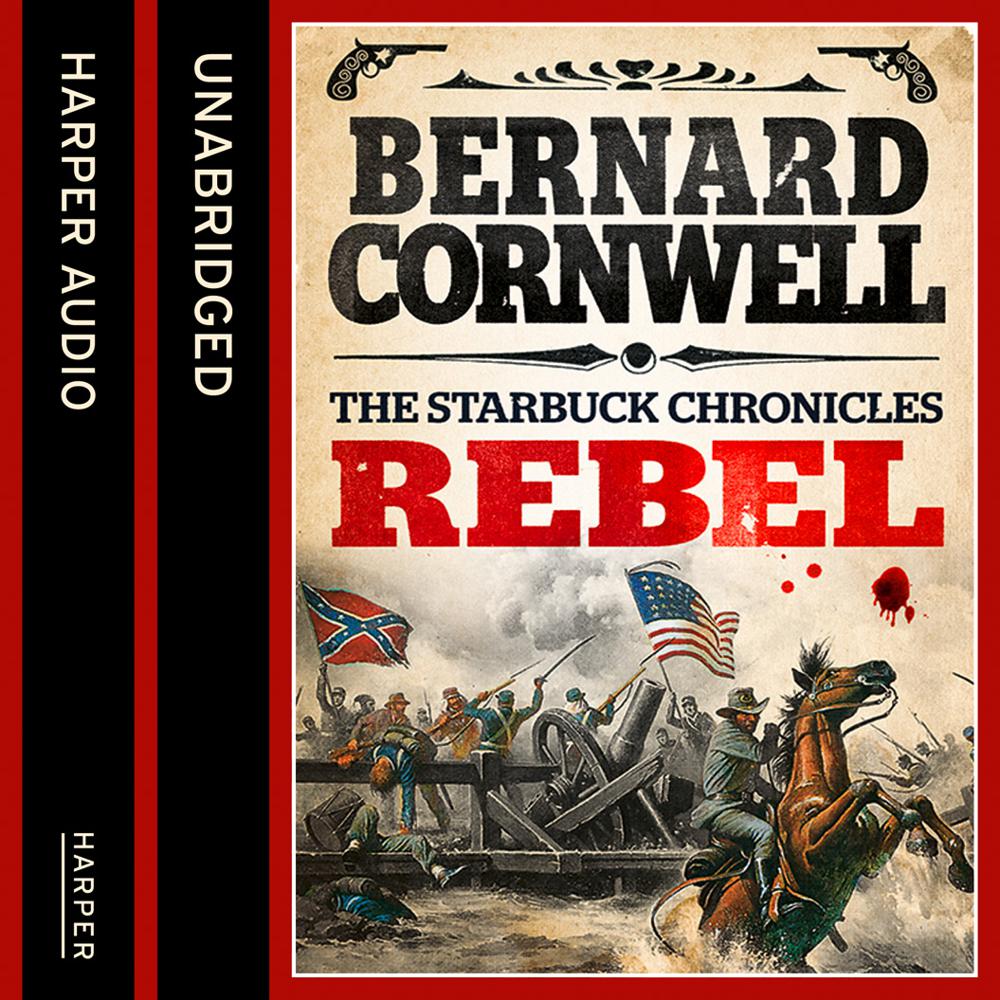 The first book in Bernard Cornwell’s bestselling series on the American Civil War.

It is summer 1861. The armies of North and South stand on the brink of America’s civil war.

Nathanial Starbuck, jilted by his girl and estranged from his family, arrives in the capital of the Confederate South, where he enlists in an elite regiment being raised by rich, eccentric Washington Faulconer.

Pledged to the Faulconer Legion, Starbuck becomes a northern boy fighting for the southern cause. But nothing can prepare him for the shocking violence to follow in the war which broke America in two.

‘His series of Sharpe novels earned him almost every accolade possible from British newspapers. This is even better’ Daily Mail

‘What Cornwell really likes is battles . . . you will be duly rewarded with the smell of quality cordite rising from the pages’ Daily Telegraph