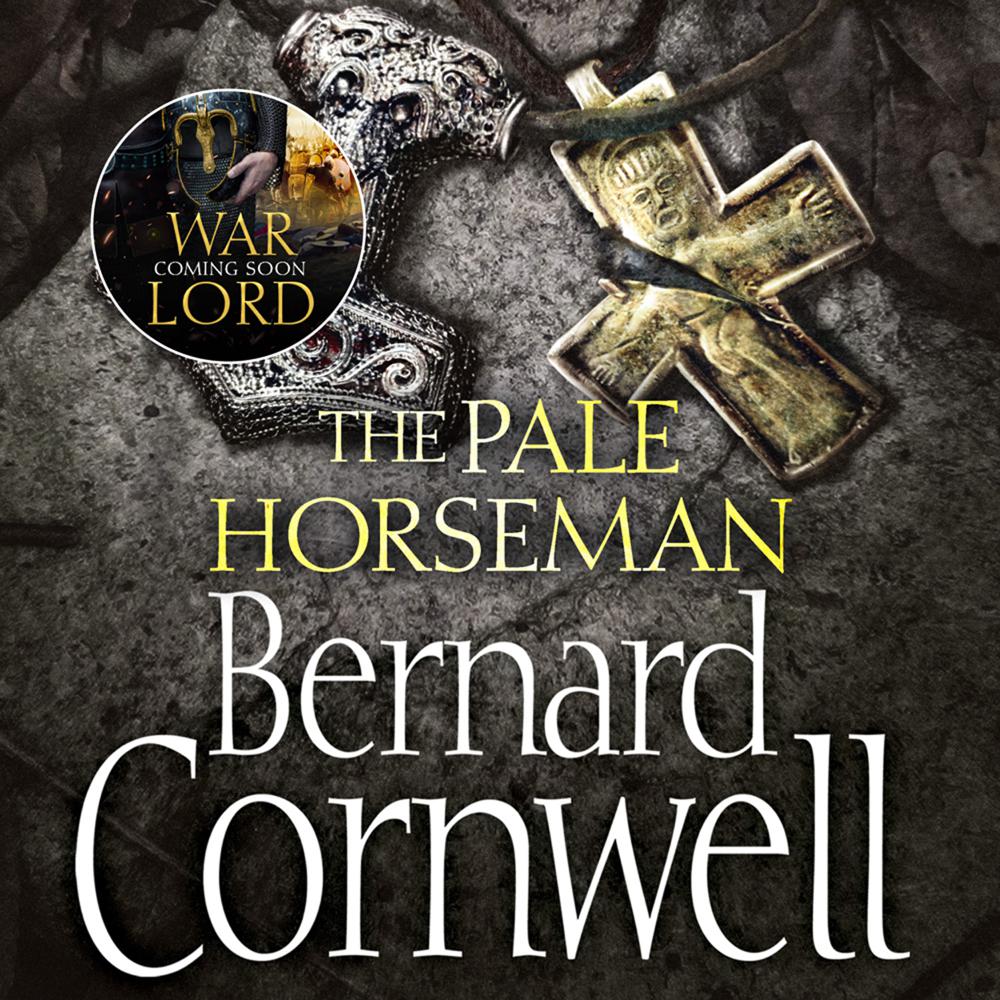 The second book in the epic and bestselling series that has gripped millions.

A Saxon raised by Vikings. A pagan fighting for a Christian King. The conflict at the heart of a hero will be played out in the fight for England.

It is 877. Across the kingdoms of Britain the Danes are gaining strength. Uhtred of Bebbanburg, a pagan warrior, must decide who he will align with: the Vikings who raised him or Alfred, King of the West Saxons.

As the Danes make for Wessex and threaten to destroy the kingdom, Uhtred will forge an uneasy alliance with the king, to lead the last remaining Saxon army in a battle that will be a fight for the very existence of England.

Praise for The Pale Horseman:

‘Bernard Cornwell is a literary miracle. Year after year, hail, rain, snow, war and political upheavals fail to prevent him from producing the most entertaining and readable historical novels of his generation.' Daily Mail

‘It is stirring stuff, and few writers are better qualified than Cornwell to do justice to the excitement of the times…Ninth-century Britain and a master of storytelling – it is a marriage made in heaven.’ Sunday Telegraph

‘Cornwell’s mastery of historical sources and his aptitude for battle scenes is well established…the language, and particularly the dialogue, is raw and unarchaic, rich in insults and Anglo-Saxon expletives.’ Times Literary Supplement