Lords of the North
Bernard Cornwell, Read by Jonathan Keeble 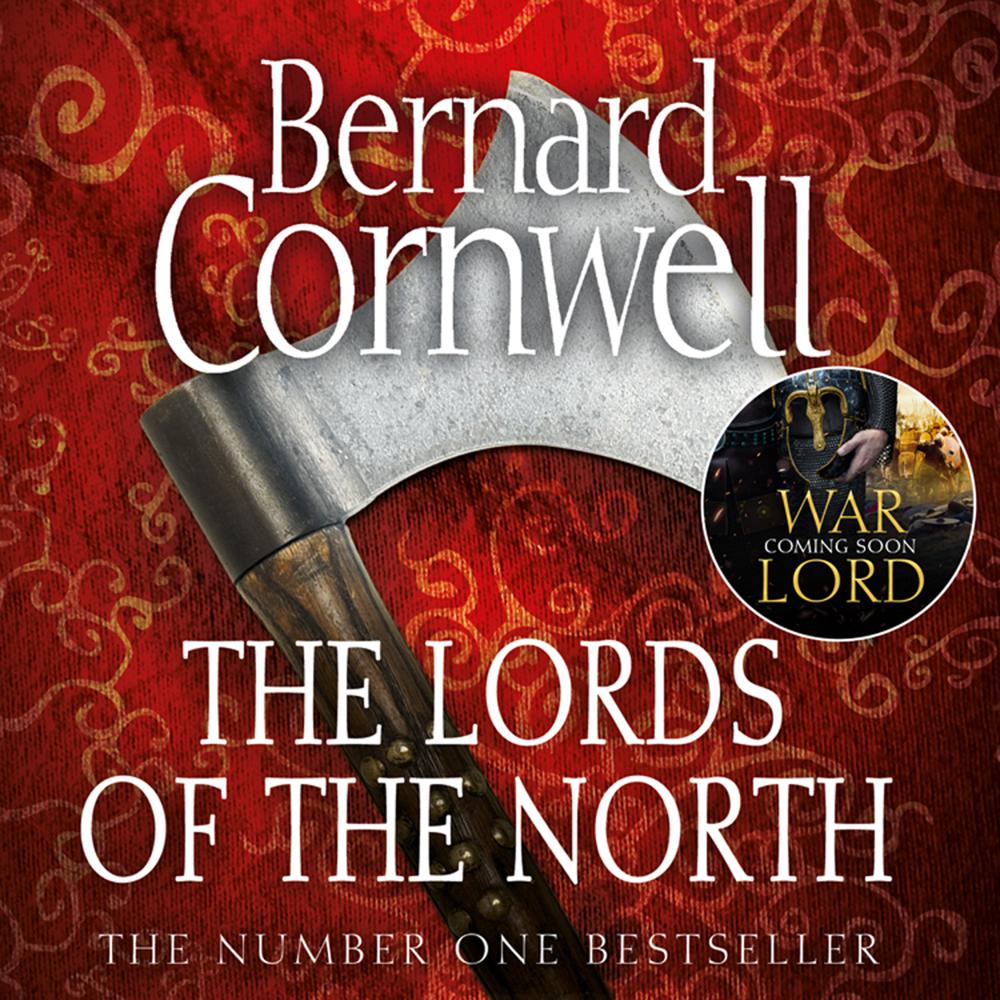 The third book in the epic and bestselling series that has gripped millions.

The year is 878 and the Vikings have been thrown out of Wessex. Uhtred, fresh from fighting for Alfred in the battle to free Wessex, travels north to seek revenge for his father's death, killed in a bloody raid by Uhtred's old enemy, renegade Danish lord, Kjartan.

While Kjartan lurks in his formidable stronghold of Dunholm, the north is overrun by chaos, rebellion and fear. Together with a small band of warriors, Uhtred plans his attack on his enemy, revenge fuelling his anger, resolute on bloody retribution. But, he finds himself betrayed and ends up on a desperate slave voyage to Iceland. Rescued by a remarkable alliance of old friends and enemies, he and his allies, together with Alfred the Great, are free to fight once more in a battle for power, glory and honour.

‘The Lords of the North’ is a tale of England's making, a powerful story of betrayal, struggle and romance, set in an England torn apart by turmoil and upheaval.

Praise for ‘The Lords of the North’:

‘Beautifully crafted story-telling, complete with splendid set-piece battles and relentless derring-do, so gripping that it rarely stops to catch a breath. It demonstrates once again Cornwell’s enormous skill as a historical narrator. He would have graced Alfred’s court entertaining the guests with his stories.’
Daily Mail

‘Cornwell takes the spectres of ninth century history and puts flesh back on their bones. Here is Alfred's world restored – impeccably researched and illuminated with the colour and passion of a master storyteller.’
Justin Pollard, author of ‘Alfred the Great’