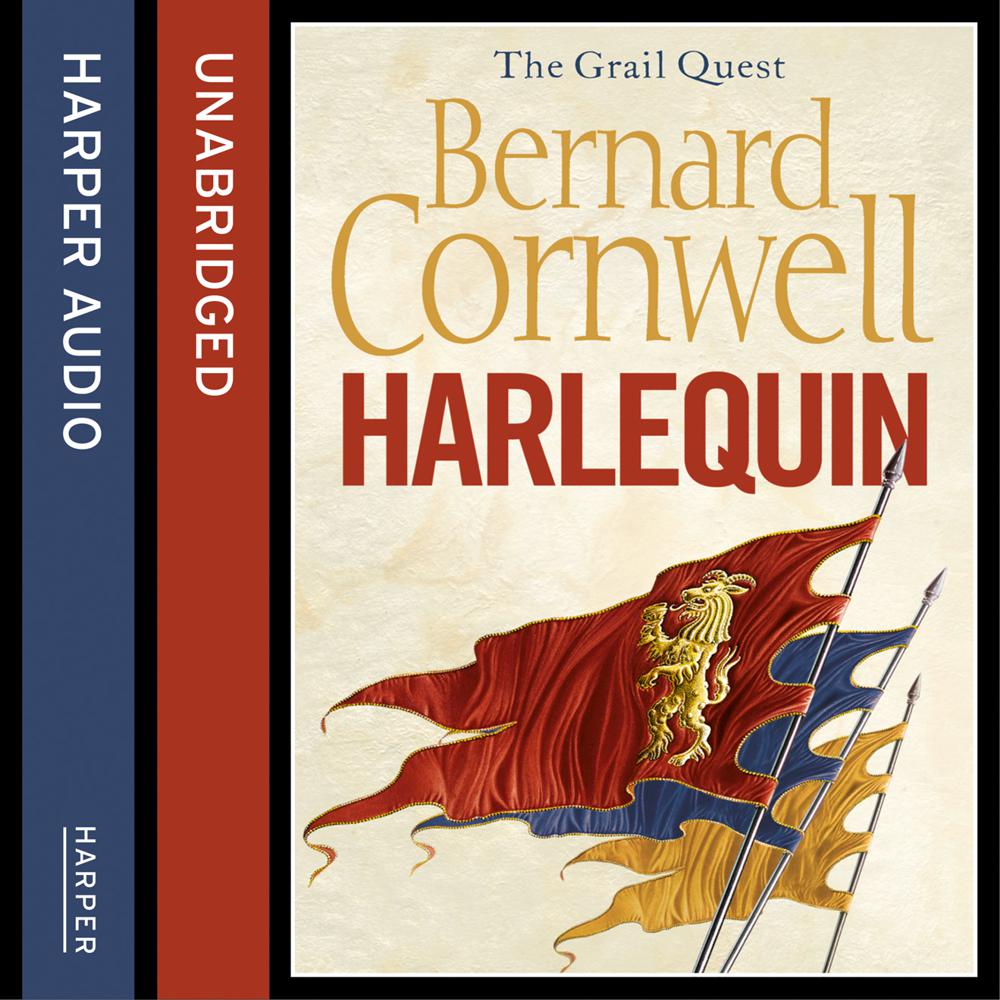 The first book in Bernard Cornwell’s bestselling GRAIL QUEST series, in a bright and bold repackage.

The year is 1342. The English, led by Edward III, are laying waste to the French countryside. The army may be led by the King, but it is the archers, the common men, who are England’s secret weapon. The French know them as Harlequins.

Thomas of Hookton is one of these archers. But he is also on a personal mission: to avenge his father’s death and retrieve a stolen relic. Thomas begins a quest that will lead him through fields smeared with the smoke of fires set by the rampaging English, until at last the two armies face each other on a hillside near the village of Crécy.