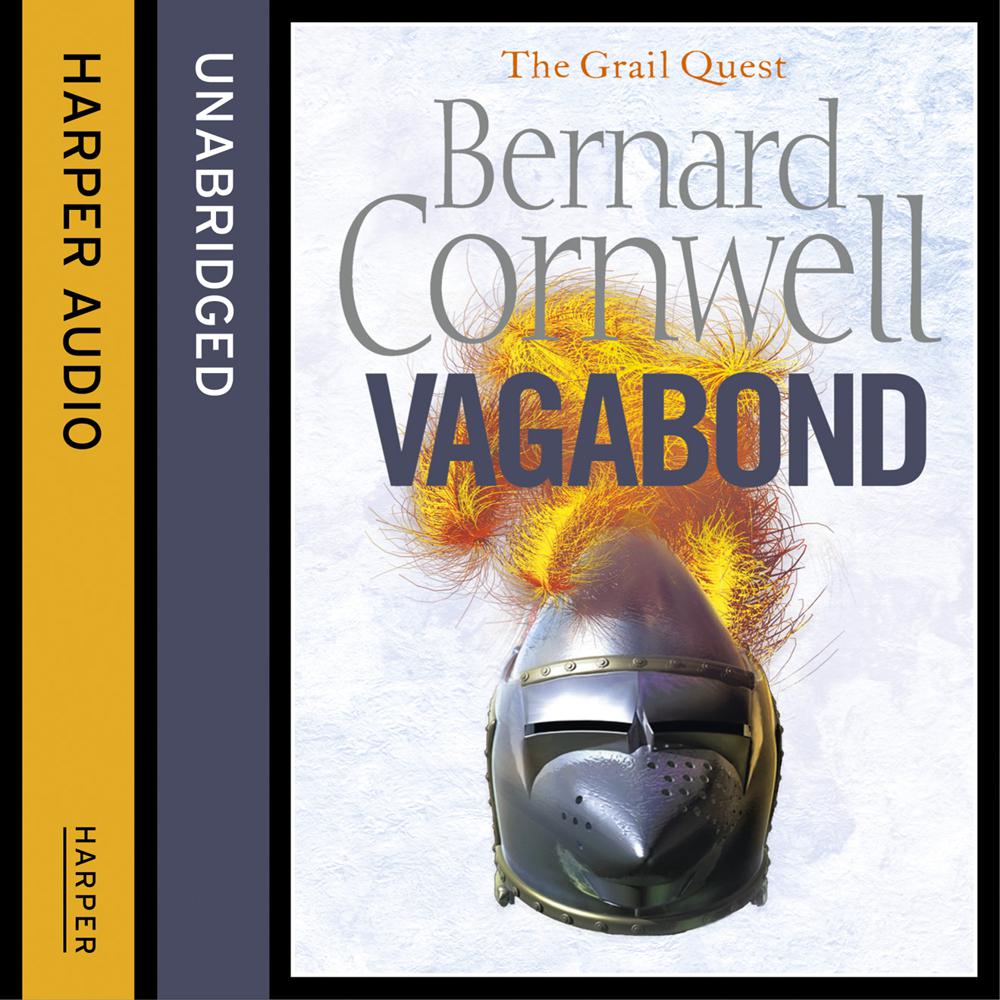 The eagerly anticipated follow-up to the bestselling Harlequin, this is the second instalment in Bernard Cornwell's GRAIL QUEST series, in a bright and bold repackage.

It is 1346. While King Edward III fights in France, England lies exposed to the threat of invasion. Thomas of Hookton, archer and hero of Crécy, finds himself back in the north just as the Scots invade on behalf of their French allies.

Thomas is determined to pursue his personal quest: to discover whether a relic he is searching for is the Holy Grail. But once again it is the archers whose skills will be called upon, and who will become the true heroes of the battle.