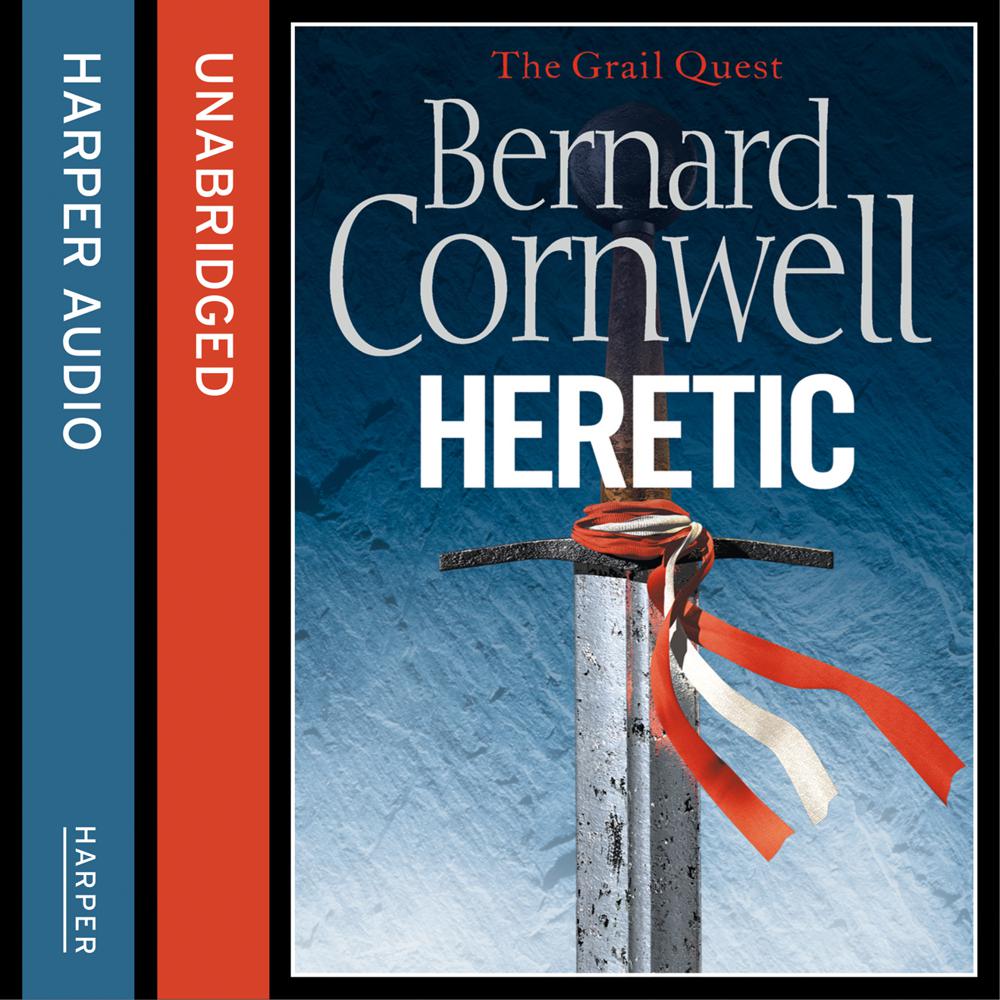 The eagerly anticipated follow-up to the number one bestseller Vagabond, this is the third instalment in Bernard Cornwell's GRAIL QUEST series, in a bright and bold repackage.

It is 1347. The Hundred Years War has been suspended. The truce releases English archer Thomas of Hookton to pursue his arch enemy and resume his quest for the most prized relic in Christendom: the Holy Grail. Heading south, Thomas and his men-at-arms begin lightning raids to draw out his enemy.

But fate takes an unexpected hand when the plague strikes. What had been a landscape of castles, monasteries, vineyards and villages becomes death’s kingdom and the need for the grail, as a sign of God’s favour, is more urgent than ever.