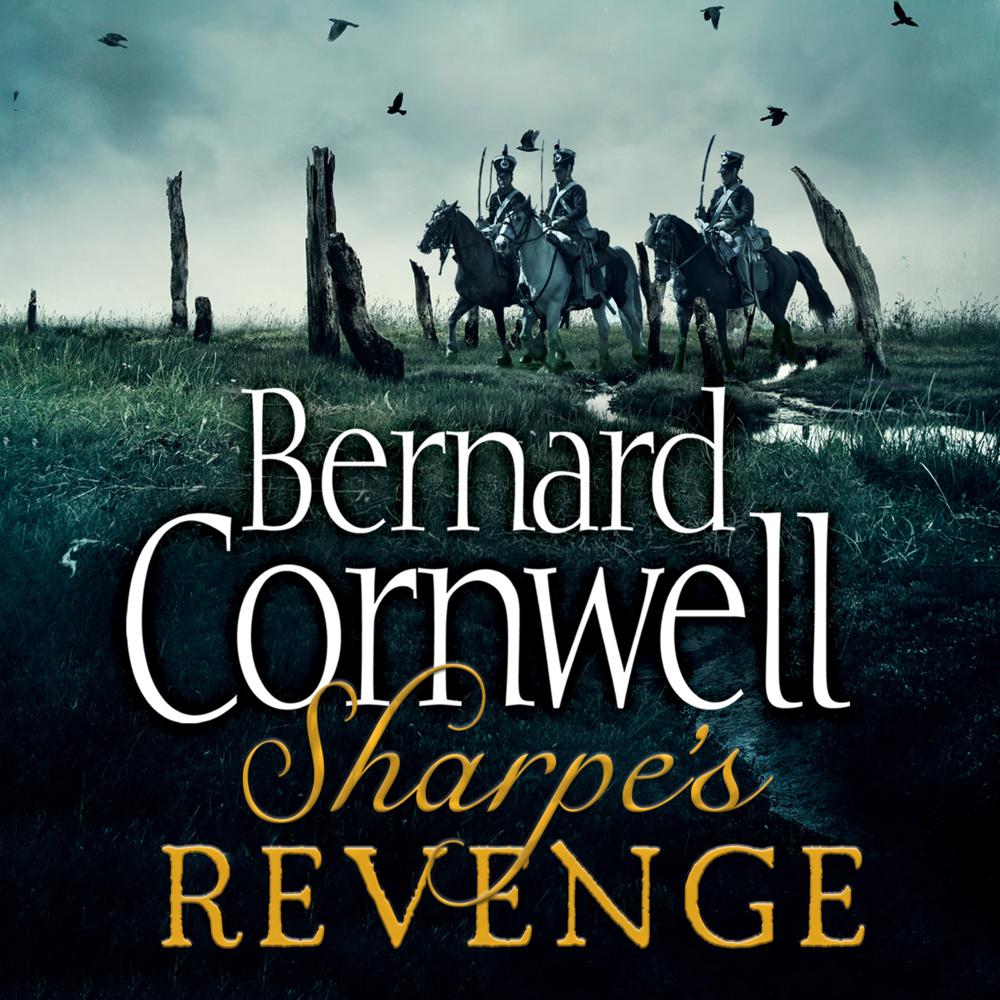 Richard Sharpe triumphs in the last battle of the war, only to find himself in worse peril when charged to recover Napoleon’s treasure.

It is 1814. There are rumours that Napoleon is dead, or has run away, but Sharpe has one last battle to fight before he can lay down his sword. It is the battle for Toulouse. Little does he know it will be one of the bloodiest conflicts of the war.

But Sharpe’s war is not only the battle. Accused of stealing Napoleon’s treasure, Sharpe must discover the unknown enemy who has tried to frame him – and his revenge is ingenious and devastating.