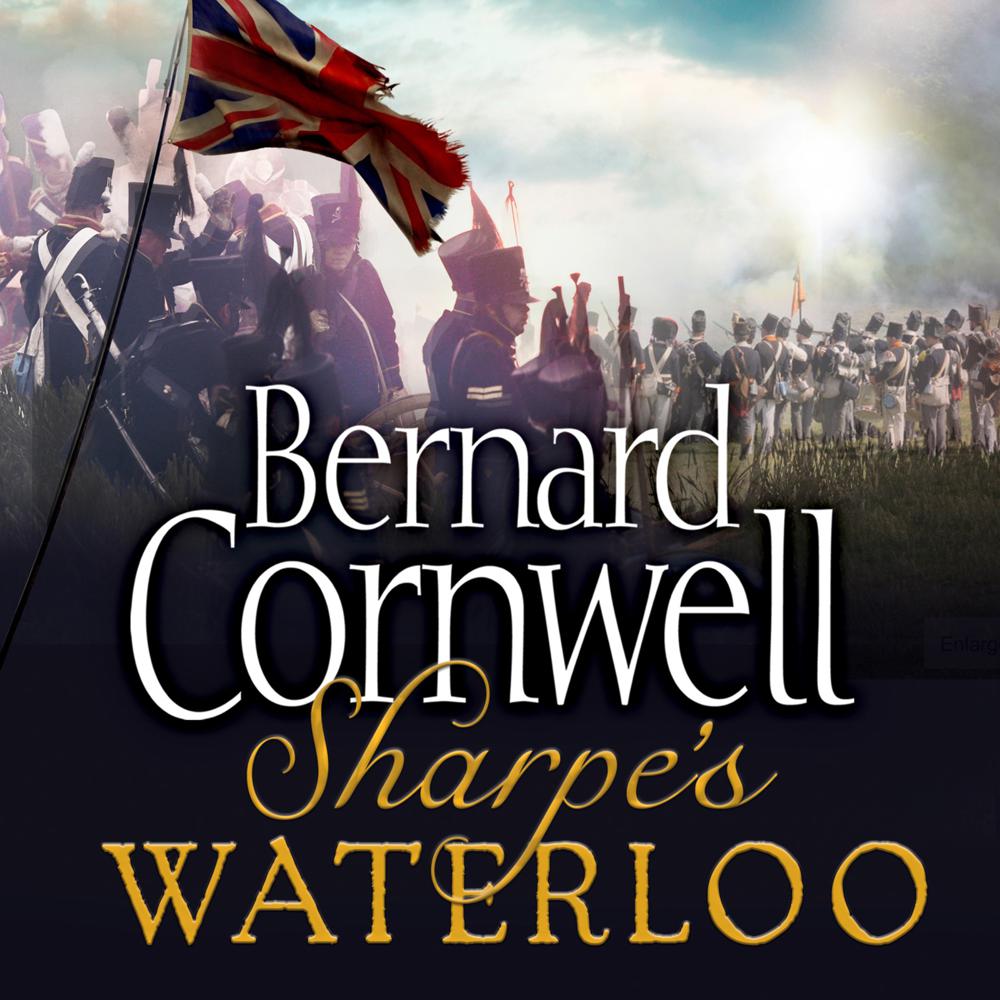 Lieutenant-Colonel Sharpe, sidelined on the Royal staff, magnificently siezes command at the final moment of the great victory.

It is 1815. Sharpe is serving on the personal staff of the Prince of Orange, who refuses to listen to Sharpe’s reports of an enormous army, led by Napoleon, marching towards them.

The Battle of Waterloo commences and it seems as if Sharpe must stand by and watch the grandest scale of military folly. But at the height of battle, as victory seems impossible, Sharpe takes command and the most hard-fought and bloody battle of his career becomes his most magnificent triumph.