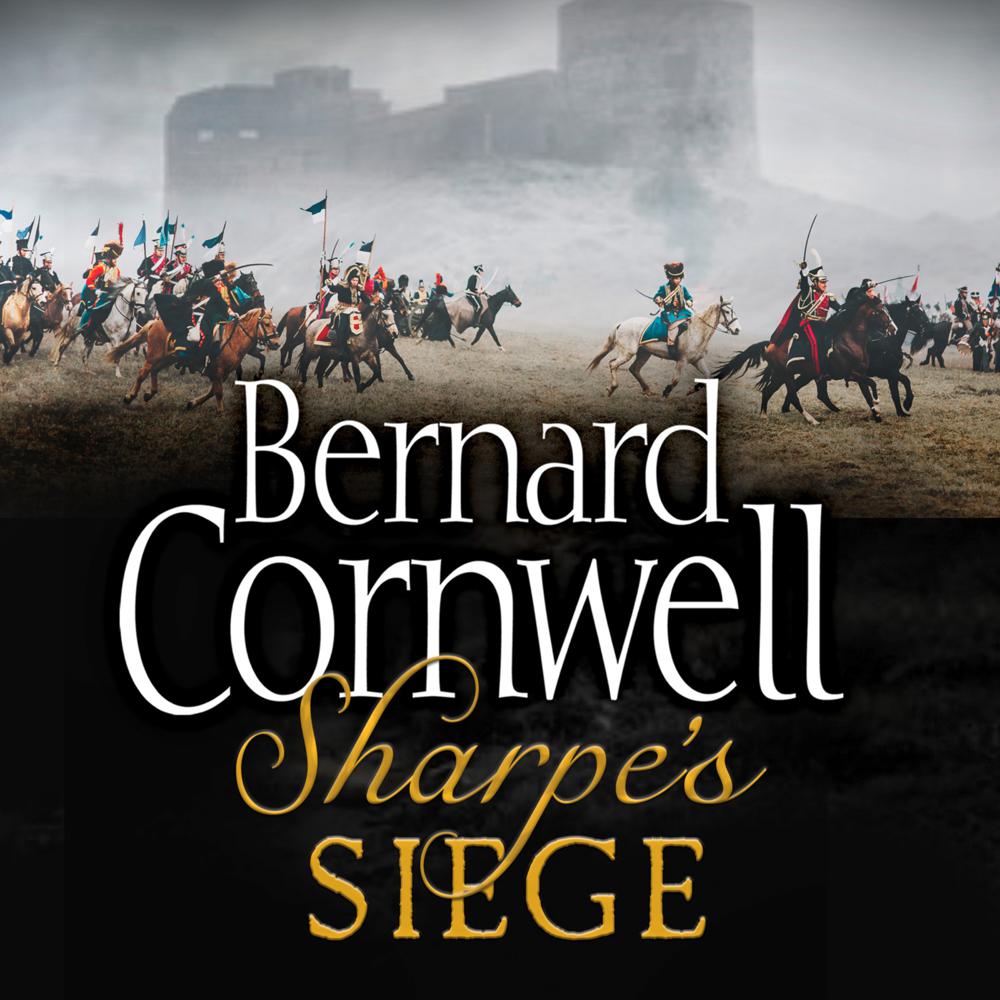 Richard Sharpe, abandoned in enemy territory, has to trust in assistance from a hostile American privateer.

The invasion of France is under way and the British Navy has called upon the services of Major Richard Sharpe. He and a small force of riflemen are to capture a fortress and secure a landing on the French coast – one of the most dangerous missions of his career.

Through the reckless incompetence of a naval commander, Sharpe finds himself abandoned in the heart of enemy territory, facing overwhelming forces and the very real prospect of defeat. He has no choice but to trust his fortunes to an American privateer – a man who has no love for the British invaders.