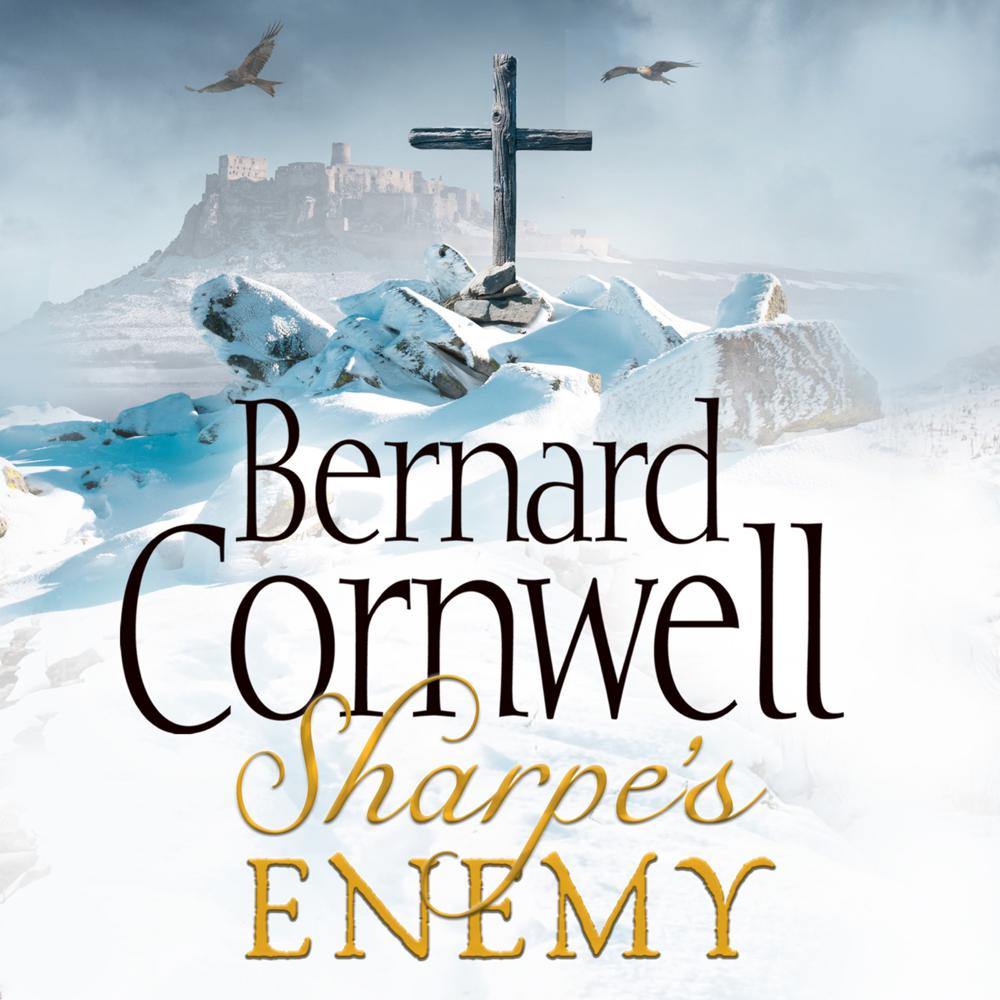 Major Sharpe, in the bitter winter, must attempt a desperate rescue and face his most implacable enemy.

Newly promoted, he is given the task of rescuing a group of well-born women, held hostage high in the mountains by a rabble of deserters. And one of the renegades is Sergeant Hakeswill, Sharpe’s bitter enemy.

Sharpe has only the support of his own company and the new Rocket Troop – the last word in military incompetence – but he cannot afford to contemplate defeat. For to surrender or to fail would mean the end of the war for the Allied armies…