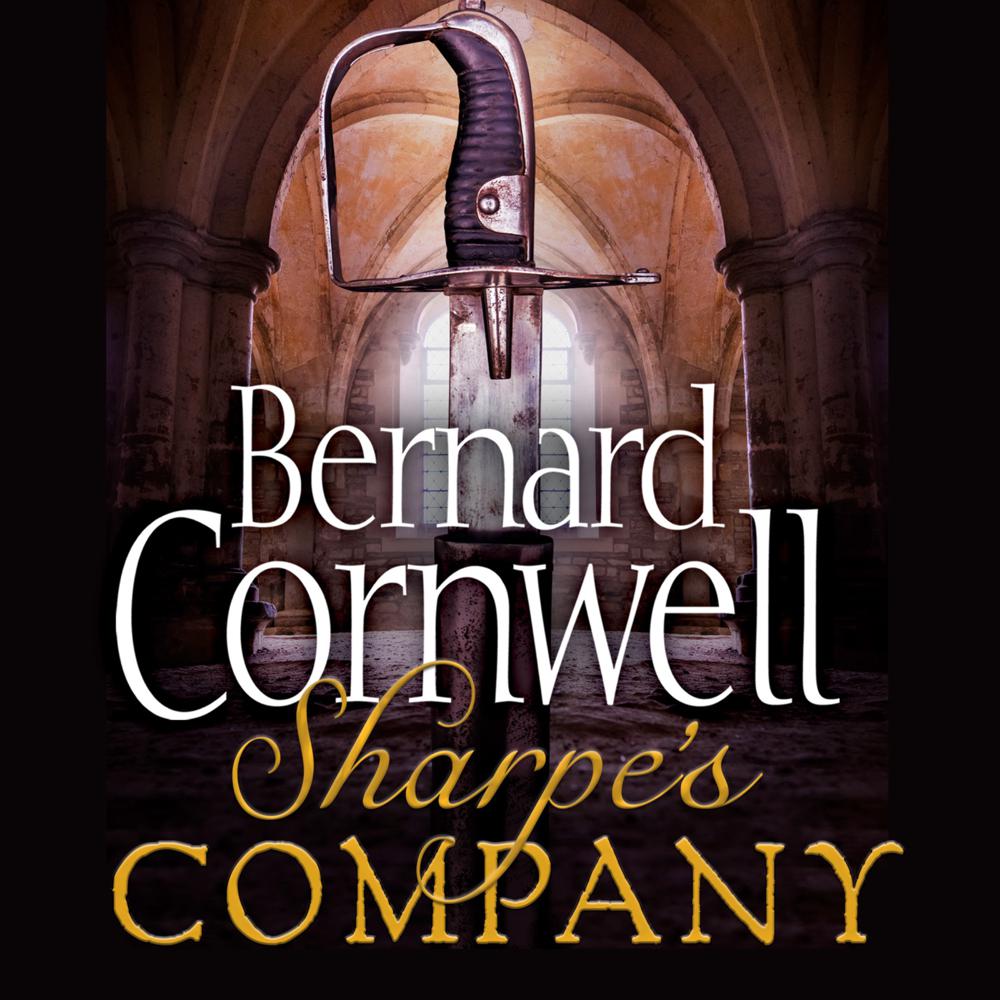 Captain Richard Sharpe has to lead the attack on the terrible fortress.

It is a hard winter. For Richard Sharpe it is the worst he can remember. He has lost command to a man who could buy the promotion Sharpe covets. His oldest enemy, the ruthless and indestructible Hakeswill, joins the regiment and he is a man with a mission to ruin Sharpe.

But Sharpe is determined to change his luck. The only way – a desperate choice – is to volunteer the Forlorn Hope, to lead the attack on the impregnable fortress town of Badajoz, a road to almost certain death or, just possibly, to heroic glory.