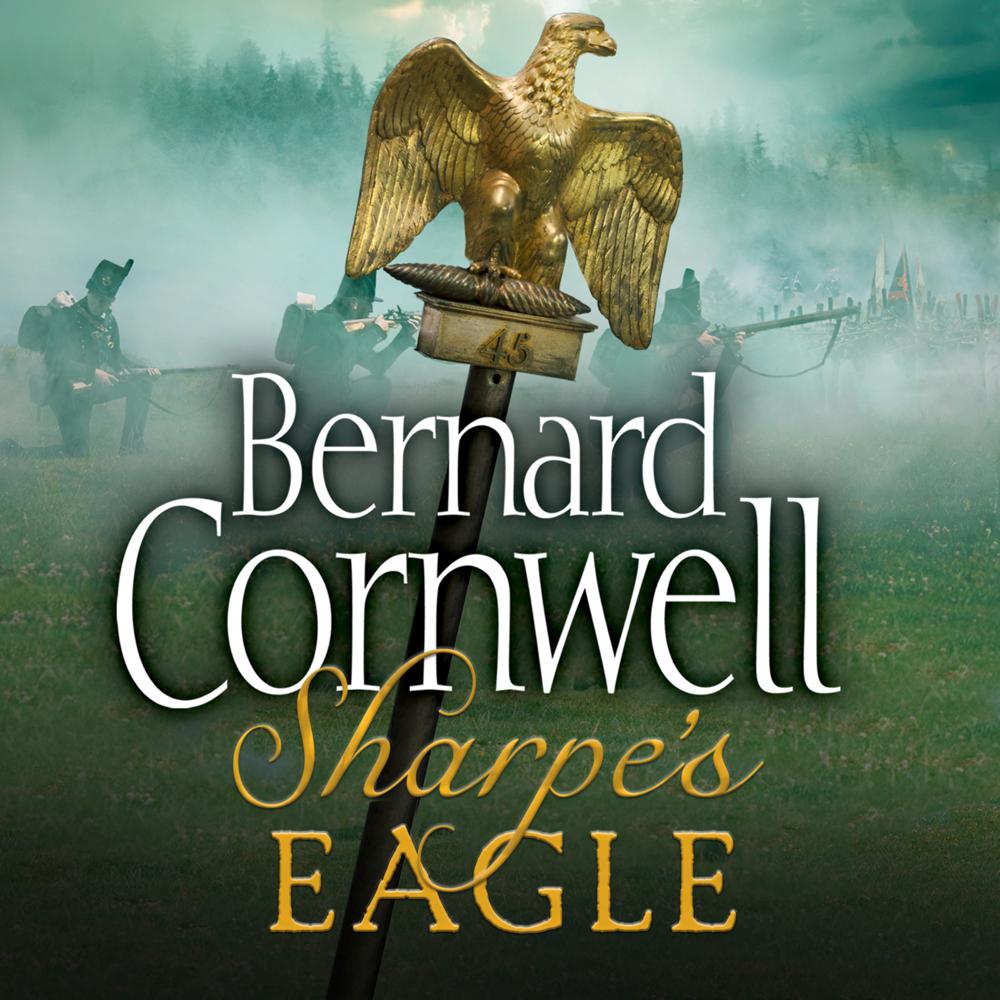 The newly promoted Captain Richard Sharpe clashes with an incompetent colonel, leads his men in the battle of Talavera and earns himself a dangerous enemy.

As Sharpe leads his men in to battle, he knows he must fight for the honour of the regiment and his future career.