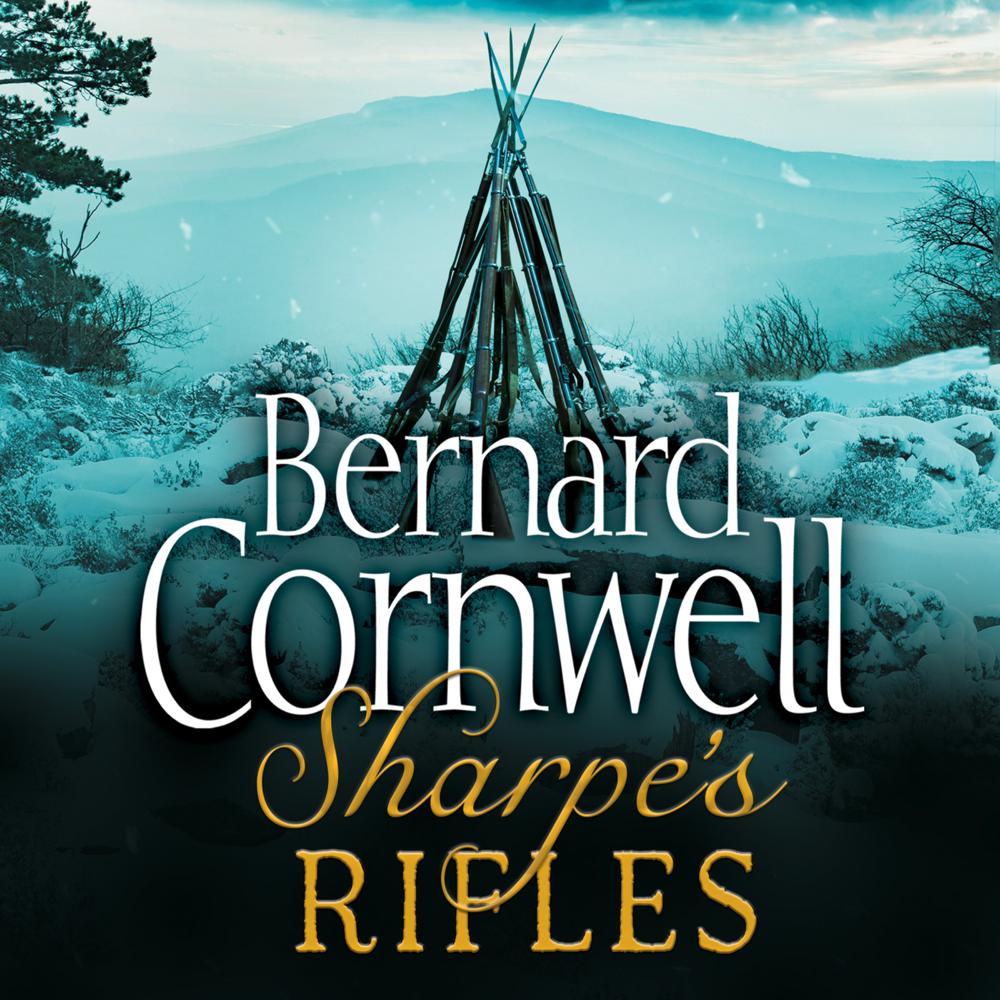 Lieutenant Richard Sharpe and a detachment of riflemen join the assault of a strong French force holding the Holy City of Santiago de Compostela.

Lieutenant Richard Sharpe and a detachment of Riflemen are cut off from the rest of the army and surrounded. Their only hope of escape is to accept the help of the Spanish, but this assistance comes at a price: to join the assault on the holy city of Santiago de Compostela, held by a strong French force. There is little Sharpe would enjoy more.