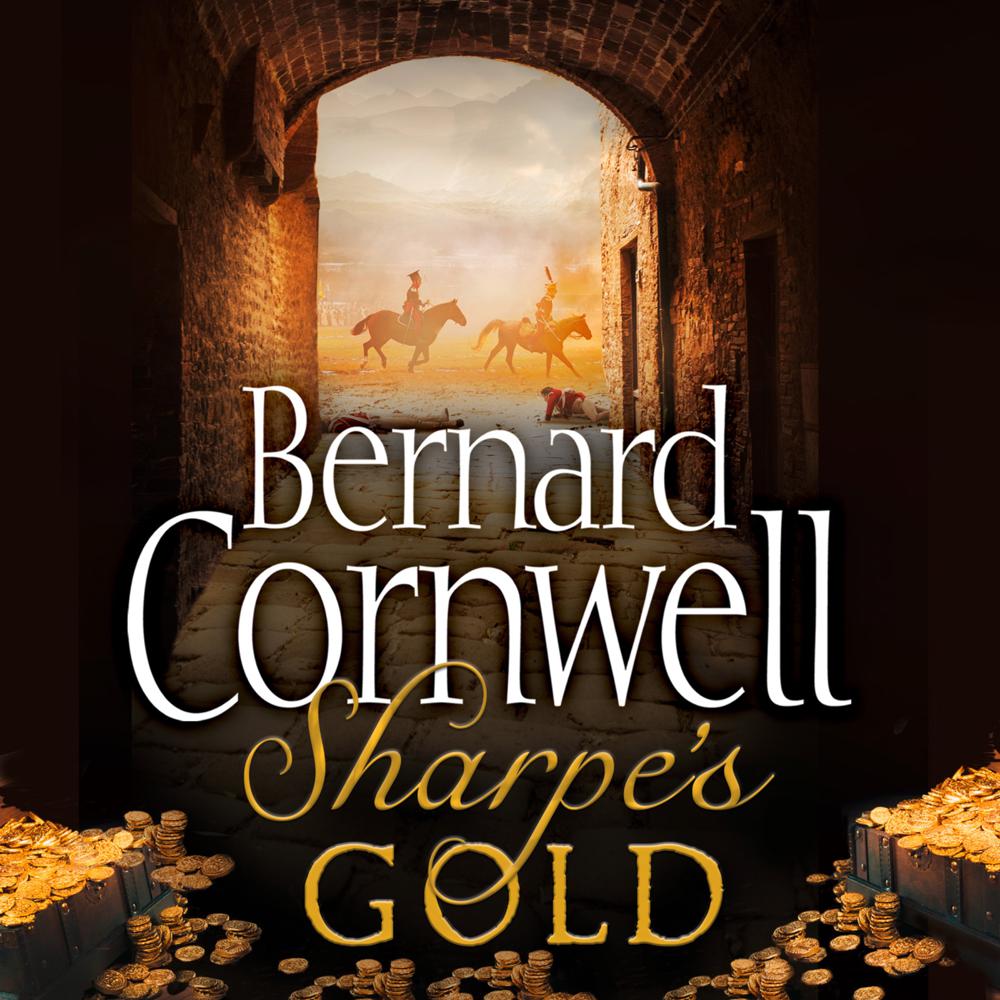 *SHARPE’S ASSASSIN, the brand new novel in the global bestselling series, is available to buy now*

The English army faces ruin in Spain – and the Duke of Wellington is desperate for money to fund the war. Only a cache of hidden Spanish gold can save them. And only Captain Richard Sharpe has the cunning to capture it.

In the treacherous terrain of the Portuguese hills, with rain sweeping the peninsula, a powerful guerrilla leader holds possession of the gold. And risking everything for the ultimate prize – for his honour, for his army’s fate – is Sharpe . . .