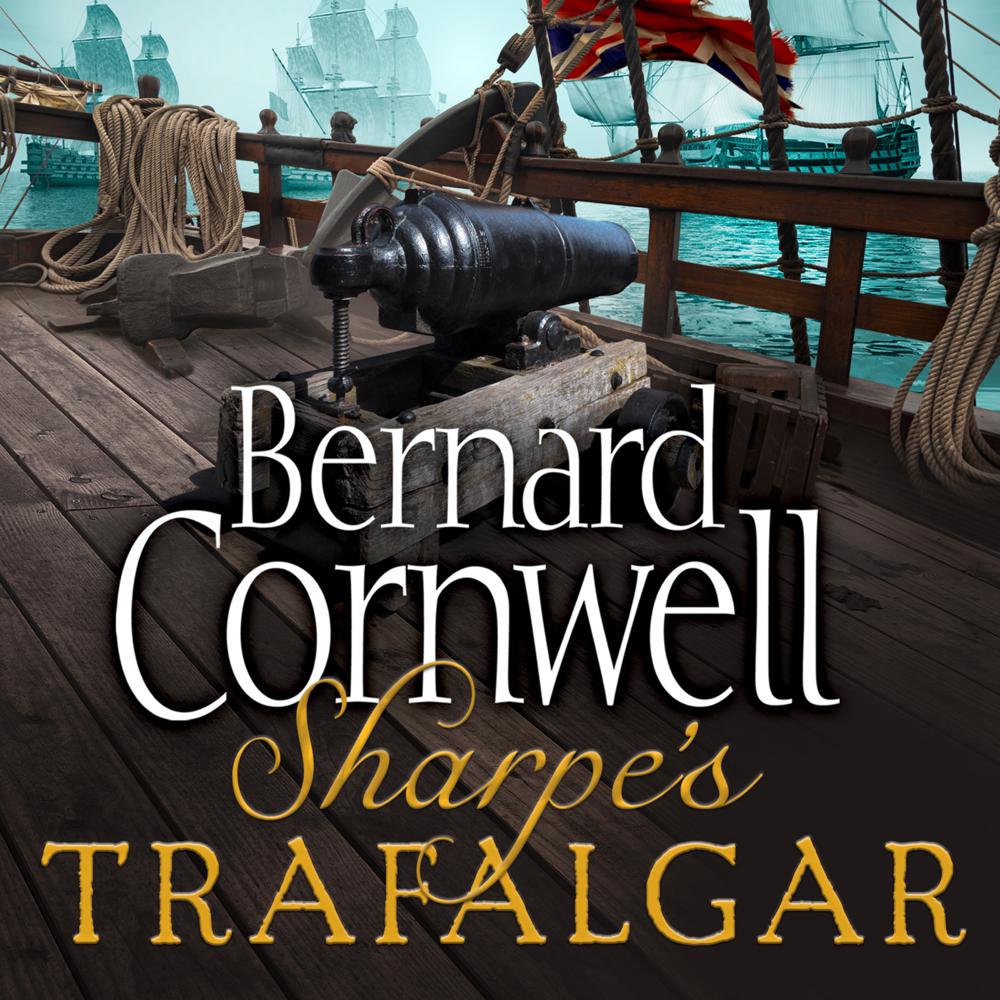 Richard Sharpe, travelling home aboard the ‘Revenant’, meets Admiral Nelson and his fleet, on what was a calm October day off Cape Trafalgar.