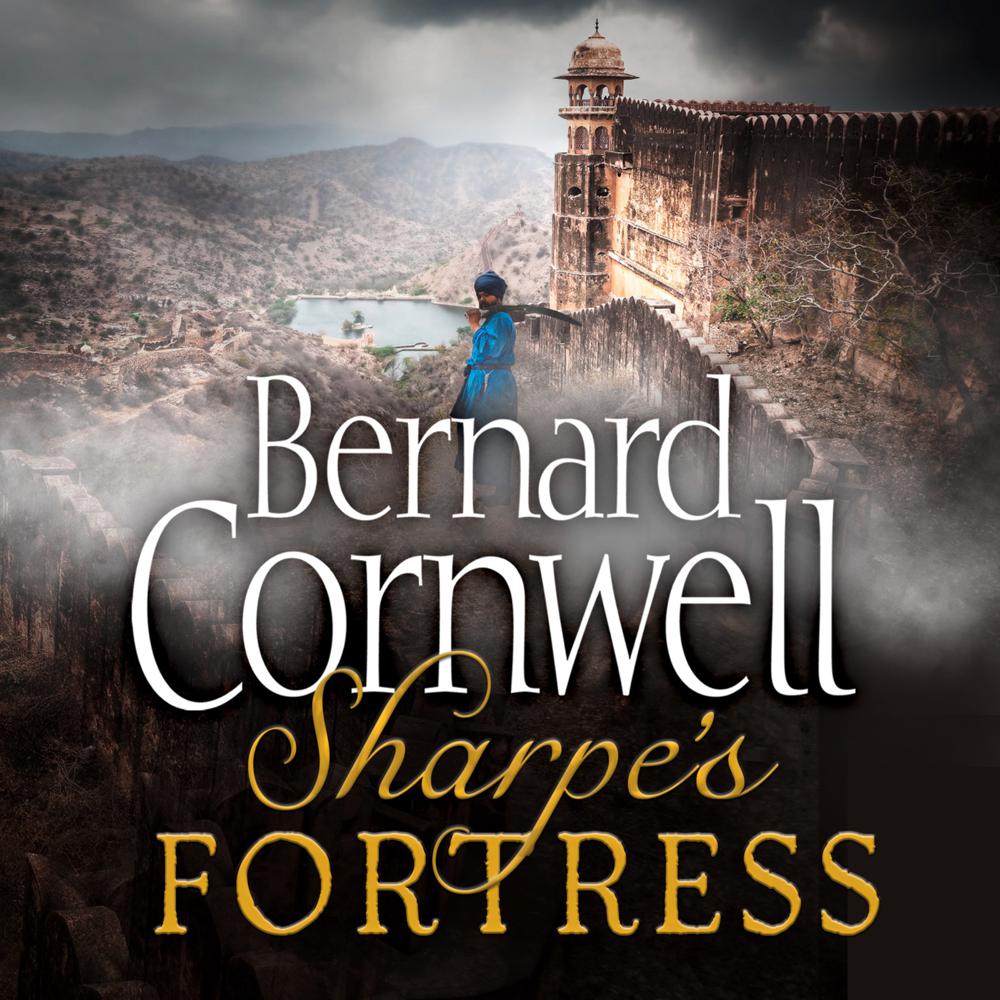 Ensign Richard Sharpe, newly made an officer, wishes he had stayed a sergeant after he is put in terrible danger by Sergeant Obadiah Hakeswill at the impregnable Gawilghur’s ravine.

To regain his confidence and his authority, Sharpe will fight as he has never fought before.