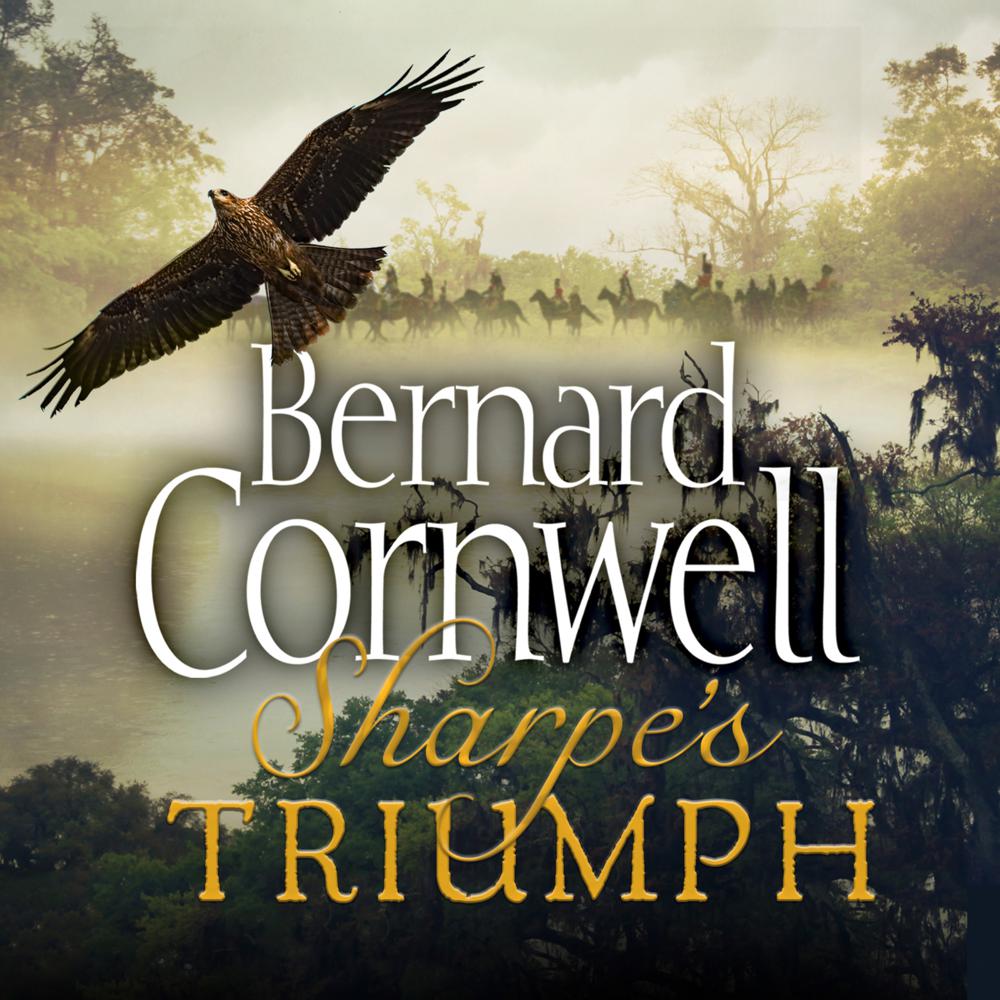 The paths of treachery all lead to the small village of Assaye. Outnumbered and outgunned, Wellesley, with a diminished British army, plunges his men into the white heat of battle. A battle that will make his reputation, and perhaps Sharpe’s too.