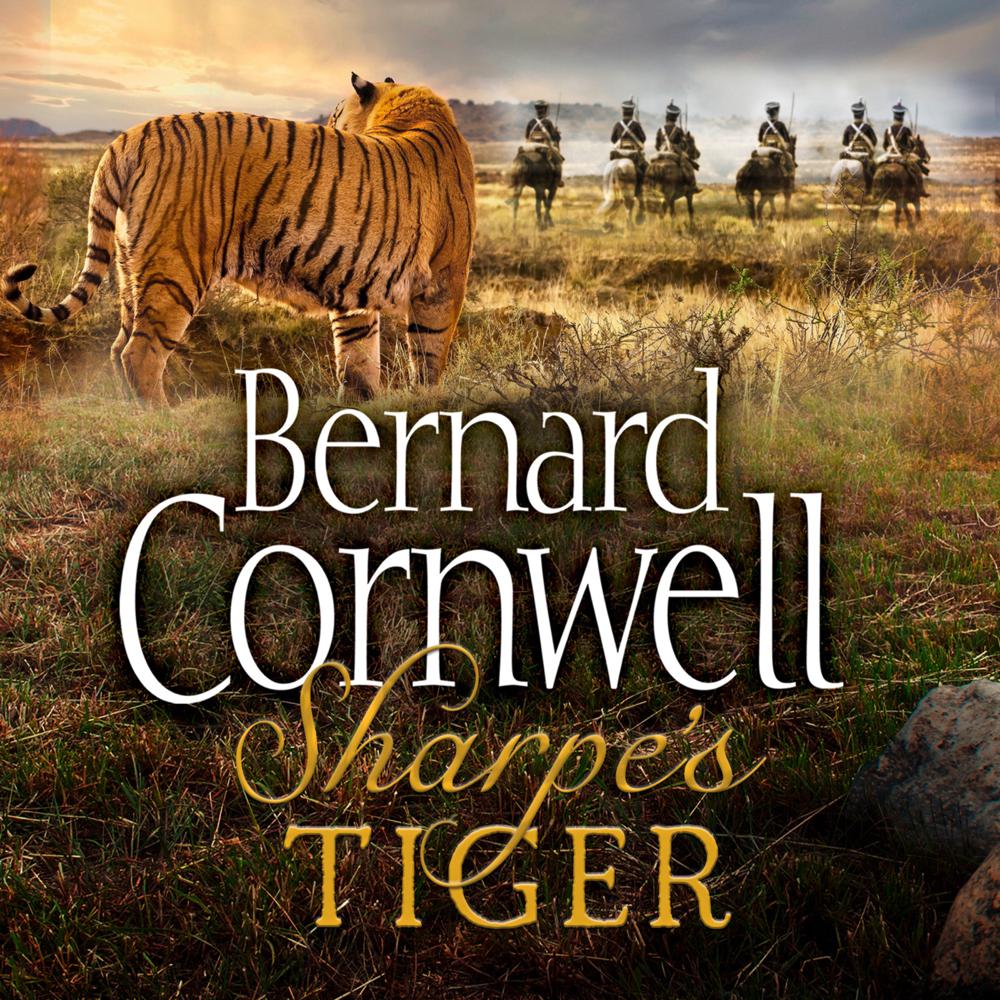 Sharpe’s Tiger is the brilliant beginning of Sharpe’s adventures

The citadel of Seringapatam is under siege. Navigating this dangerous kingdom of bejewelled palaces and poverty, Private Richard Sharpe embarks on a rescue mission to save a senior officer from the clutches of the Tippoo of Mysore – and oust the Sultan from his throne.

The fortress of Mysore is considered impregnable, but one of the greatest threats comes from betrayal within the British ranks. And the man to outwit enemies from both sides is Sharpe . . .