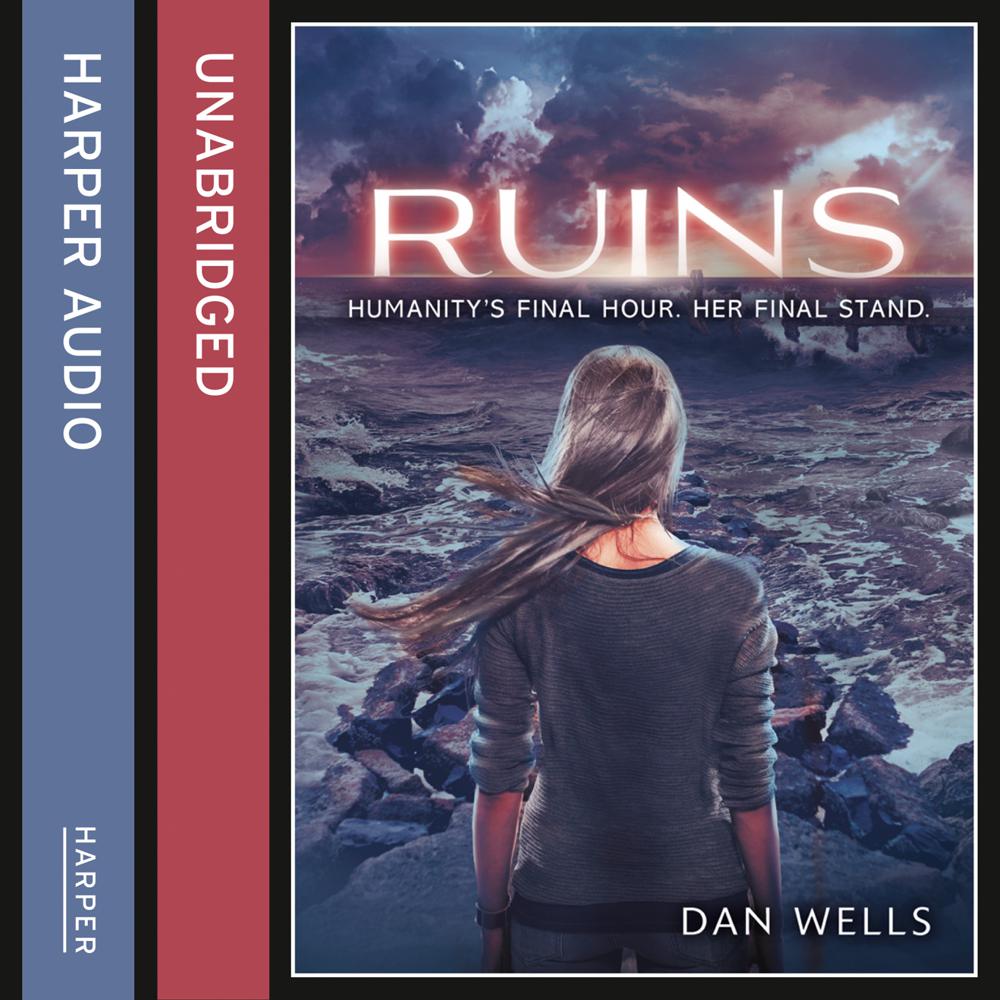 The only hope for humanity isn’t human. But she’s fighting to stop a war that could destroy them all…

Kira is fighting to prevent a final war between Partials and humans in the gripping final installment of the teen sci-fi blockbuster Partials series.

Humans and Partials alike are on the brink of destruction, and their only hope is to work together. But there is no avoiding it – the final war to decide the fate of both species is at hand, and every faction seems determined to tear the others apart.

Both sides hold in their possession a weapon that could destroy the other. Kira has fought her way through madness and ruin, but the greatest horror lies in a place she had never dared to consider: herself. She has one chance to save both species and the world. But it might be at the cost of her life…

Praise for PARTIALS:
“A thrilling sci-fi adrenaline rush, with one of the most compelling and frightening visions of Earth’s future I’ve seen yet. I couldn’t put it down” PITTACUS LORE, New York Times bestselling author of I AM NUMBER FOUR

“Kira is a bold heroine with lofty goals, and readers will willingly follow her to the sequel, where things are sure to tilt again.” ALA Booklist