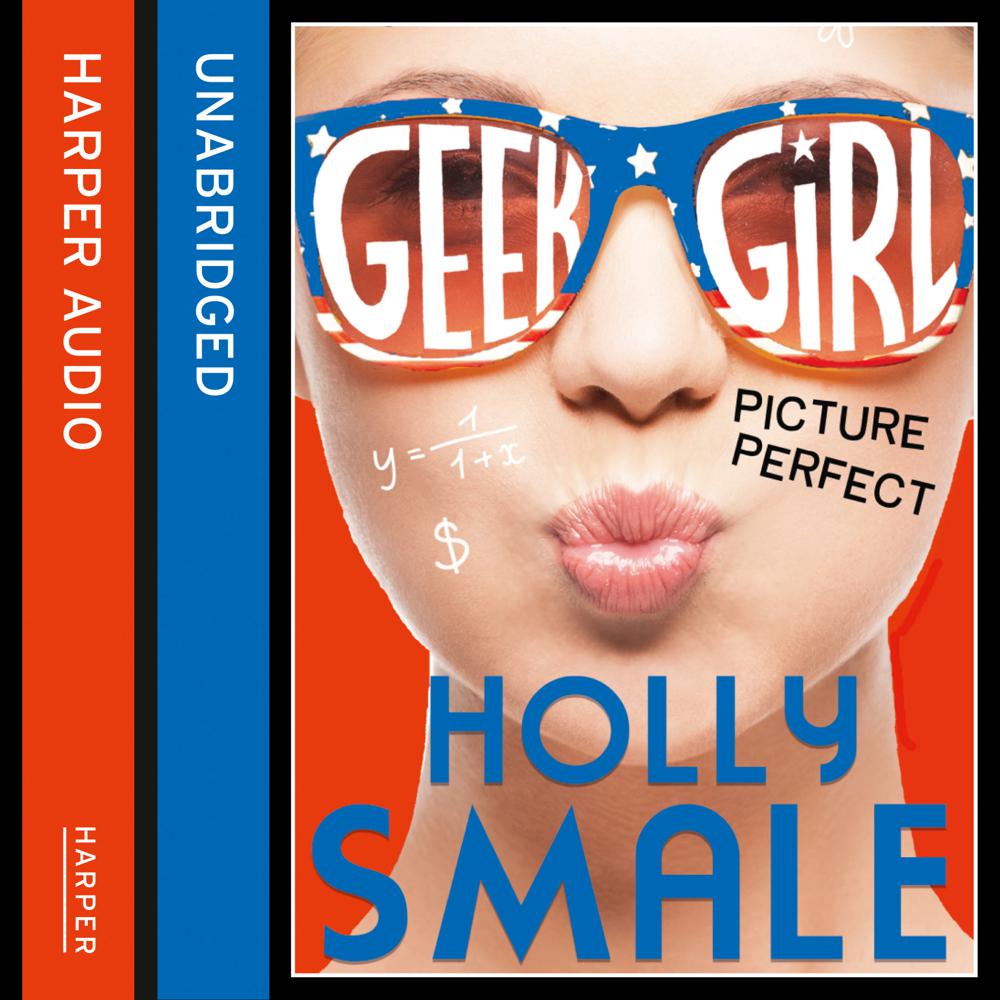 “My name is Harriet Manners, and I’ll always be a geek.”

She knows that New York is the most populous city in the United States.

She knows that its official motto is ‘Ever Upward’.

She knows that one in thirty-eight people living in the US lives there.

But she knows nothing whatsoever about modelling in the Big Apple and how her family will cope with life stateside. Or ‘becoming a brand’ as the models in New York say. And even more importantly, what to do when the big romantic gestures aren’t coming your way from your boyfriend…

Does geek girl go too far this time?

The laugh out loud follow-up to award-winning debut GEEK GIRL and MODEL MISFIT will have you in stitches!

'Harriet's comical and cringeworthy misadventures in the world of fashion are guaranteed to get you laughing.' The Week Junior

'You can't fail to like Harriet.' Parents in Touch

"Loved GEEK GIRL. Wise, funny and true, with a proper nerd heroine you're laughing with as much as at. Almost." James Henry, writer of Smack the Pony and Green Wing

"A feel-good satisfying gem that will have teens smiling from cover to cover, and walking a little taller after reading" – Books for Keeps

“I would highly recommend Geek Girl to anyone who likes a good laugh and enjoys a one-of-a-kind story.” Mia,Guardian Children’s Books website