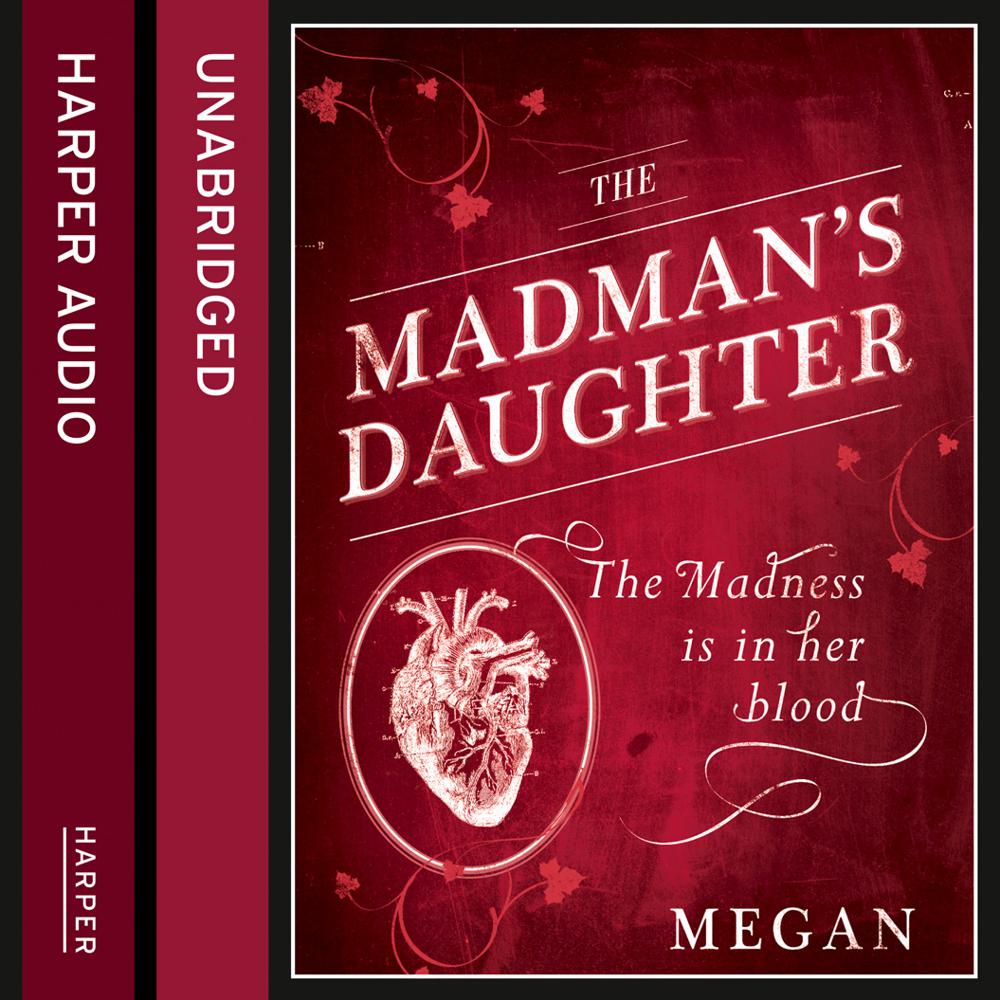 A dark, breathless, beautifully-written gothic thriller of murder, madness and a mysterious island…

London, 1894. Juliet Moreau has built a life for herself—working as a maid, attending church on Sundays, and trying not to think about the scandal that ruined her life. After all, no one ever proved the rumours about her father’s gruesome experiments. But when she learns her father is alive and continuing his work on a remote tropical island, she is determined to find out if the accusations were true.

Juliet is accompanied by the doctor’s handsome young assistant and an enigmatic castaway, who both attract Juliet for very different reasons. They travel to the island only to discover the depths of her father’s madness: he has created animals that have been vivisected to resemble, speak, and behave as humans. Worse, one of the creatures has turned violent and is killing the island’s inhabitants. Juliet knows she must end her father’s dangerous experiments and escape the island, even though her horror is mixed with her own scientific curiosity. As the island falls into chaos, she discovers the extent of her father’s genius—and madness—in her own blood.

“A deft twist on a familiar classic, THE MADMAN’S DAUGHTER has the best of everything: beautiful writing, breakneck pacing, a pulse-pounding mystery, and an irresistible romance” Carrie Ryan, New York Times bestselling author of The Forest of Hands and Teeth series

“Romantic, haunting, and full of spine-tingling thrills, THE MADMAN’S DAUGHTER kept me reading late into the night” Veronica Rossi, bestselling author of UNDER THE NEVER SKY

"This story is definitely unlike any others we've read in a long time – and in a good way. We're eager for the series to continue!" Seventeen magazine

“Fun to read… creepy, with twists and turns” USA TODAY