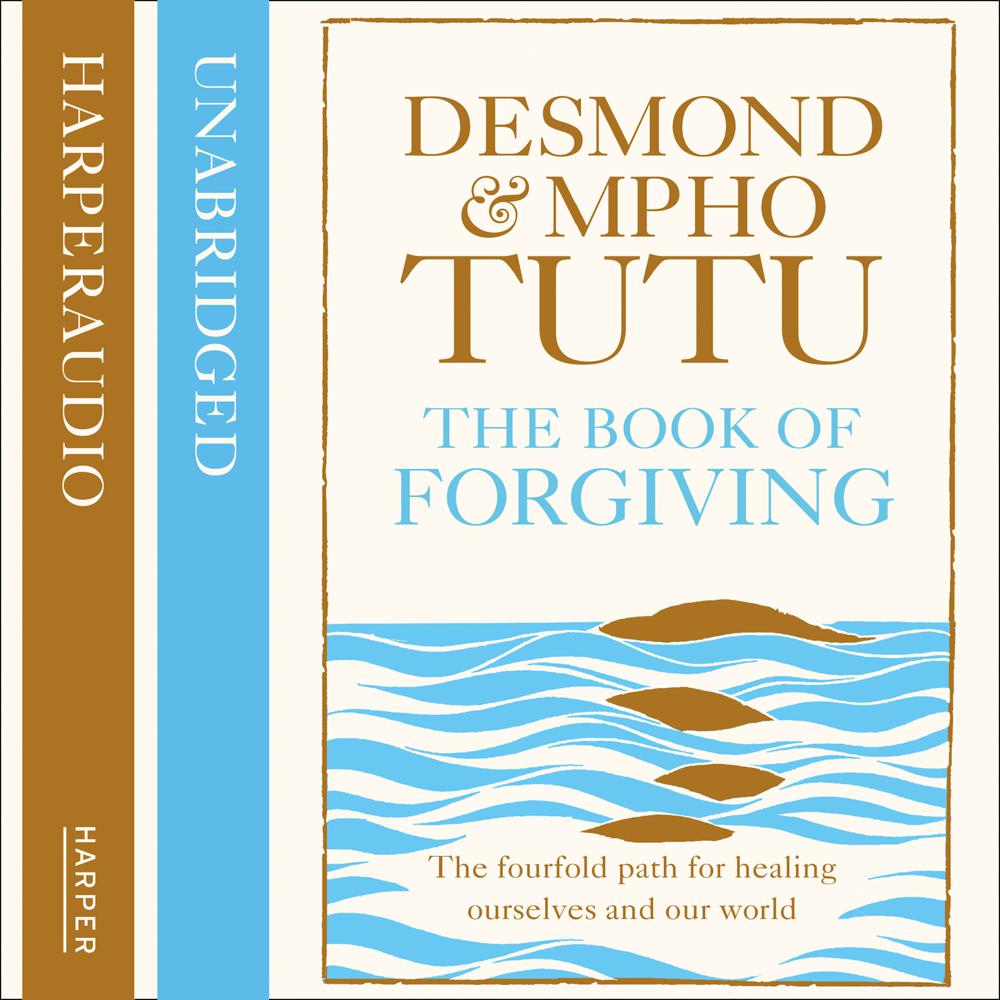 The Book of Forgiving, written together by the Nobel Peace Laureate Archbishop Desmond Tutu, and his daughter Revd Mpho Tutu, offers a deeply personal testament and guide to the process of forgiveness.

Drawing on his memories of reconciliation in post-apartheid South Africa, Archbishop Desmond Tutu offers four concrete steps to forgiving and being forgiven:

Each chapter contains reflections and personal stories, as well as exercises for practising each step of the path. The Book of Forgiving is a touchstone and tool for anyone seeking the freedom of forgiveness: an inspiring guide to healing ourselves and creating a more united world.

Desmond M. Tutu is the Archbishop Emeritus of Cape Town, and became a prominent leader in the crusade for justice and racial conciliation in South Africa, his extraordinary contributions becoming a crucial component in the transition to a free democracy in South Africa and earning him a Nobel Peace Prize in 1984.

The Rev. Mpho A. Tutu, an episcopal priest, is the executive director of the Desmond & Leah Tutu Legacy Foundation. An experienced preacher, teacher and public speaker, Rev. Tutu holds a Master of Divinity degree from Episcopal Divinity School in Cambridge, MA. Rev.