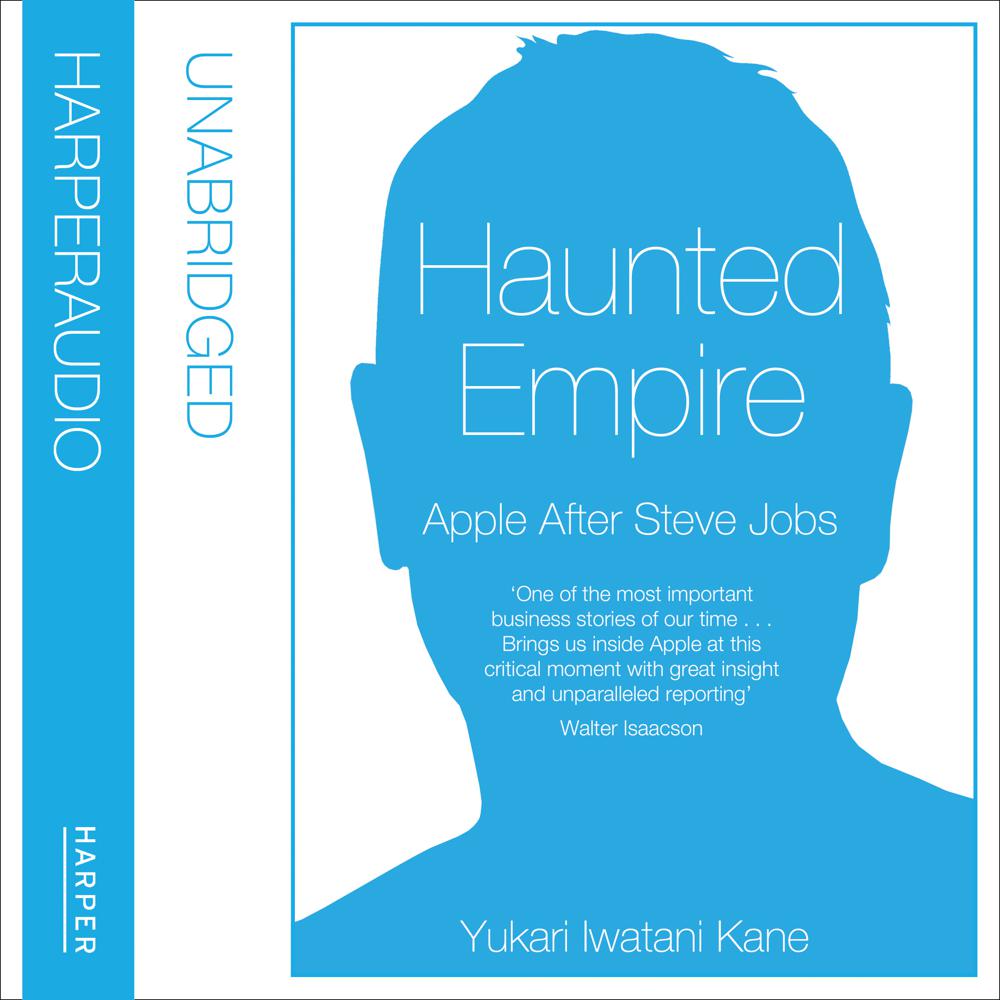 An insightful, behind-the-scences portrait of the technology giant Apple

Steve Jobs's death raised one of the most pressing questions in the tech and business worlds: Could Apple stay great without its iconic leader? Many inside the company were eager to prove that Apple could be just as innovative as it had been under Jobs. Others were painfully aware of the immense challenge ahead. As its business has become more complex and global, Apple has come under intense scrutiny, much of it critical. Maintaining market leadership has become crucial as it tries to conquer new frontiers and satisfy the public’s insatiable appetite for ‘insanely great’ products.

Based on over two hundred interviews with current and former executives, business partners, Apple watchers and others, Haunted Empire is an illuminating portrait of Apple today that offers clues to its future. With nuanced insights and colourful details that only a seasoned journalist could glean, Kane goes beyond the myths and headlines. She explores Tim Cook’s leadership and its impact on Jobs’s loyal lieutenants, new product development, and Apple’s relationships with Wall Street, the government, tech rivals, suppliers, the media, and consumers.

Hard-hitting yet fair, Haunted Empire reveals the perils and opportunities an iconic company faces when it loses its visionary leader.

‘One of the most important business stories of our time. Kane brings us inside apple at this critical moment with great insight and unparalleled reporting’ Walter Isaacson, author of ‘Steve Jobs: The Exclusive Biography’