Mummy Told Me Not to Tell
Cathy Glass, Read by Denica Fairman 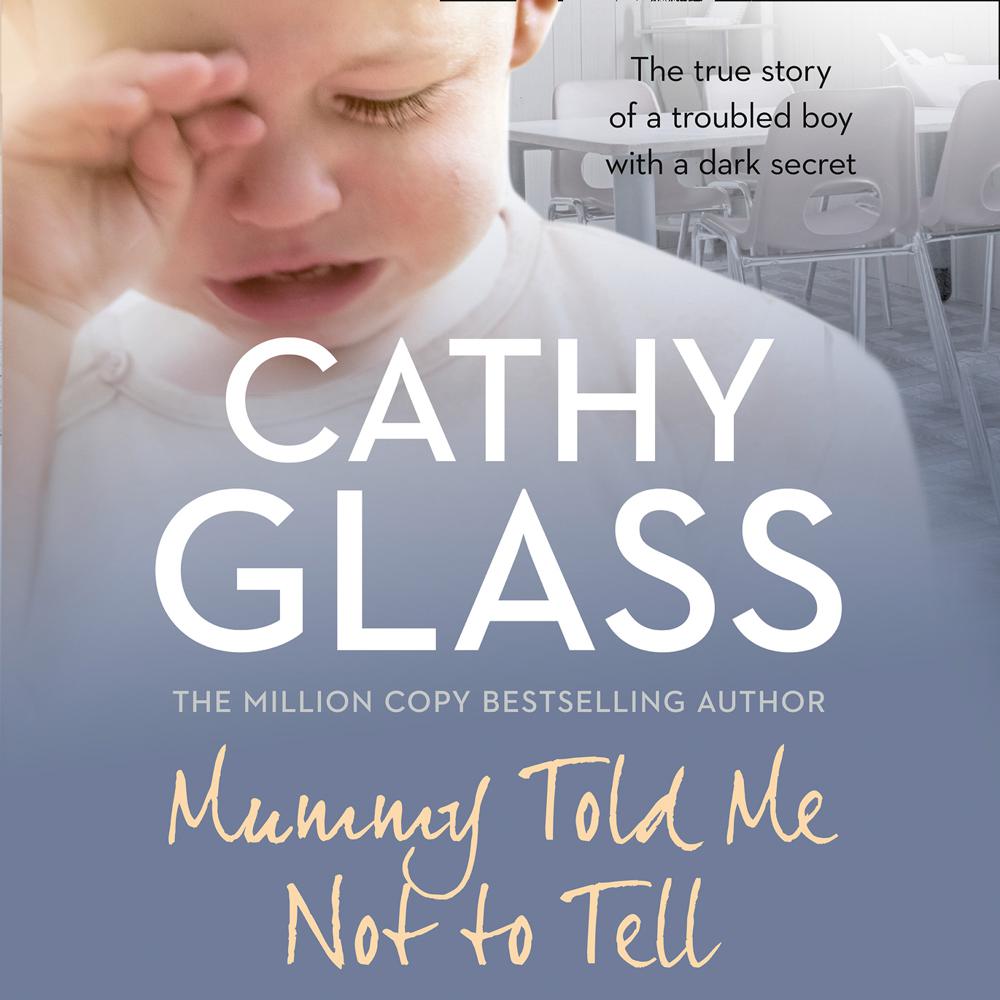 When Reece arrives at Cathy's door aged 7 years old, he has already passed through the hands of four different carers in four weeks. As the details of his short life emerge, it becomes clear that to help him, Cathy will face her biggest challenge yet.

The latest title from the author of Sunday Times and New York Times bestseller Damaged.

Reece is the last of six siblings to be fostered. Having been in care for four months his aggressive and disruptive behaviour has seen him passed from carer to carer. Although only 7, he has been excluded from school, and bites people so often that his mother calls him 'Sharky'.

Cathy wants to find the answers for Reece’s distressing behaviour, but he has been sworn to secrecy by his mother, and will not tell them anything. As the social worker prepares for the final hearing, he finds five different files on Reece’s family, and is incredulous that he had not been removed from them as a baby. When the darkest of family secrets is revealed to Cathy, Reece’s behaviour suddenly starts to make sense, and together they can begin to rebuild his life.

'Cannot fail to move those who read it.'
Adoption-net

‘A truly harrowing read that made me cry.’
Sun

‘Foster carers rarely get the praise they deserve, but Cathy Glass’s book should change all that.****’
First magazine