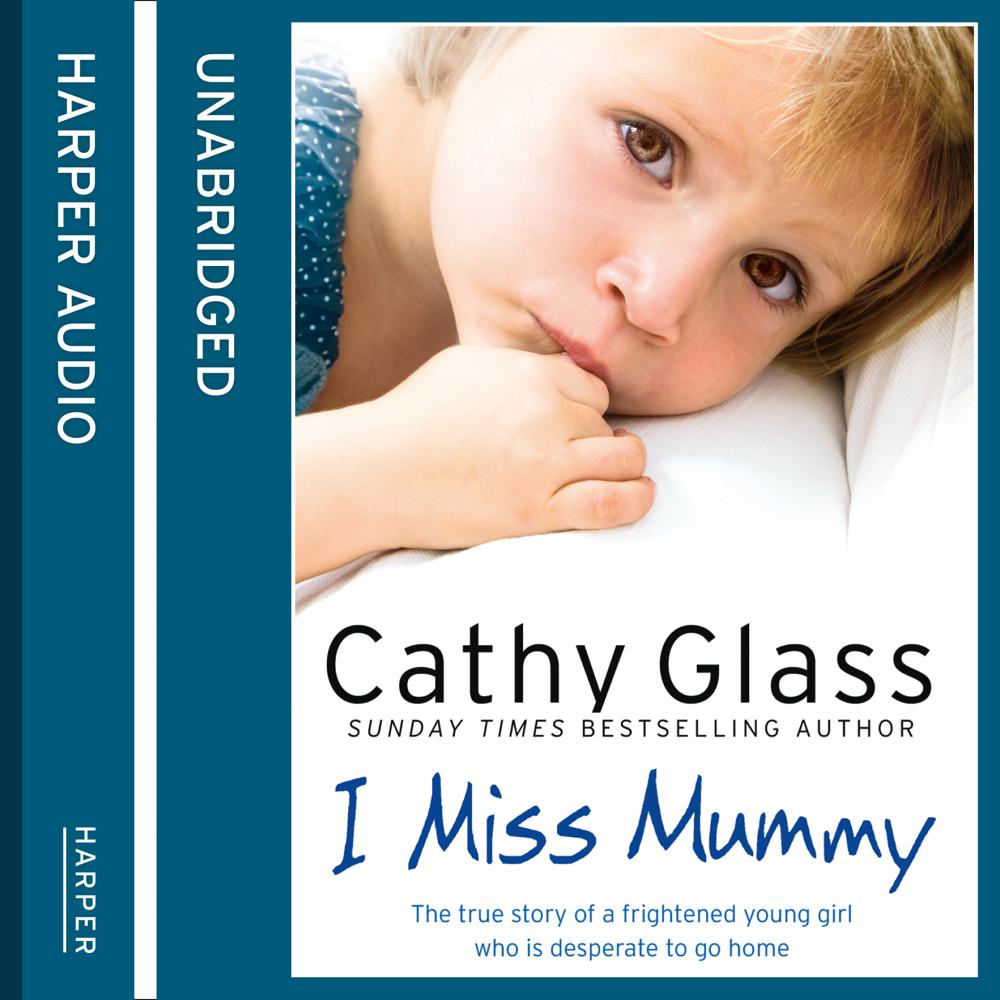 In her new book, Cathy Glass, the no.1 bestselling author of Damaged, tells the story of the Alice, a young and vulnerable girl who is desperate to return home to her mother.

Alice, aged four, is snatched by her mother the day she is due to arrive at Cathy's house. Drug-dependent and mentally ill, but desperate to keep hold of her daughter, Alice's mother snatches her from her parents' house and disappears.

Cathy spends three anxious days worrying about her whereabouts before Alice is found safe, but traumatised. Alice is like a little doll, so young and vulnerable, and she immediately finds her place in the heart of Cathy's family. She talks openly about her mummy, who she dearly loves, and how happy she was living with her maternal grandparents before she was put into care. Alice has clearly been very well looked after and Cathy can't understand why she couldn't stay with her grandparents.

Desperate to help Alice find the happy home she deserves, Cathy's parenting skills are tested in many new ways. Finally questions are asked about Alice's father suitability, and his true colours begin to emerge.

‘Foster carers rarely get the praise they deserve, but Cathy Glass’s book should change all that’ First Magazine