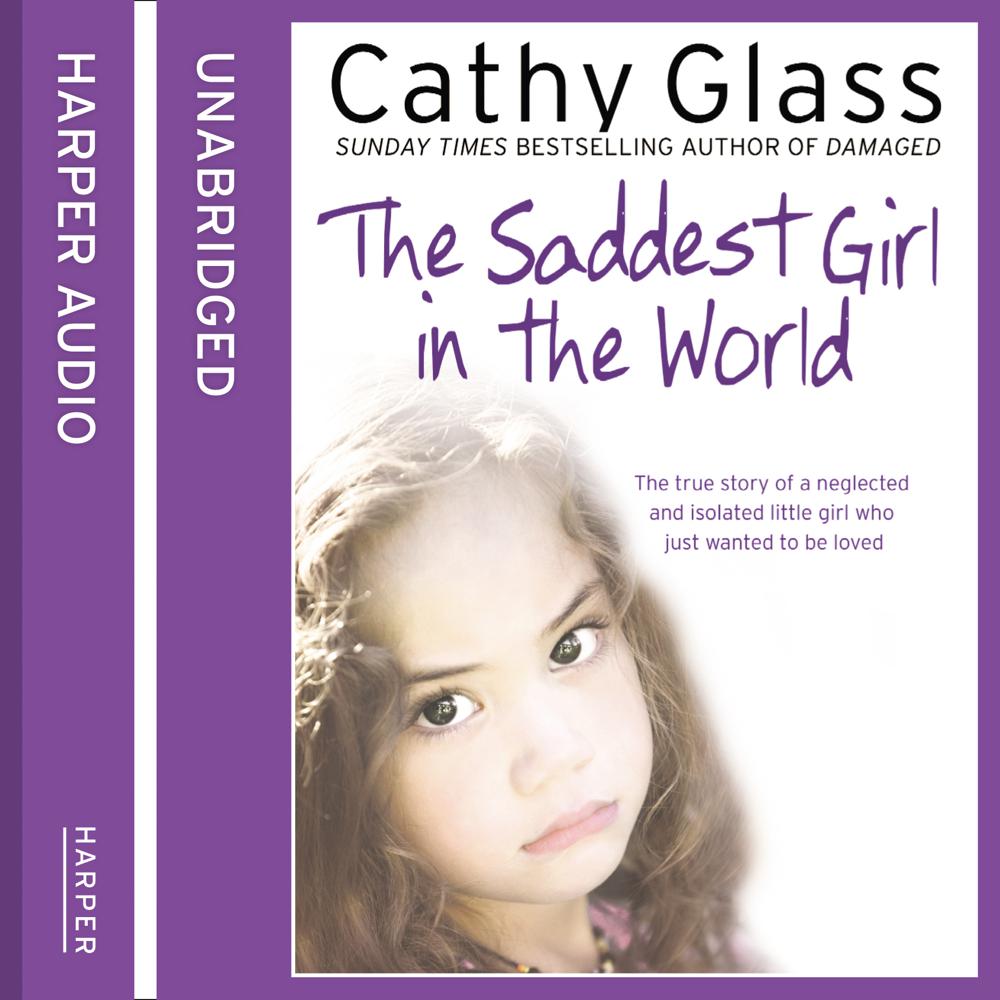 The Sunday Times and New York Times bestselling author of Damaged tells the true story of Donna, who came into foster care aged ten, having been abused, victimised and rejected by her family.

Donna had been in foster care with her two young brothers for three weeks when she is abruptly moved to Cathy’s. When Donna arrives she is silent, withdrawn and walks with her shoulders hunched forward and her head down. Donna is clearly a very haunted child and refuses to interact with Cathy’s children Adrian and Paula.

After patience and encouragement from Cathy, Donna slowly starts to talk and tells Cathy that she blames herself for her and her brothers being placed in care. The social services were aware that Donna and her brothers had been neglected by their alcoholic mother, but no one realised the extent of the abuse they were forced to suffer. The truth of the physical torment she was put through slowly emerges, and as Donna grows to trust Cathy she tells her how her mother used to make her wash herself with wire wool so that she could get rid of her skin colour as her mother was so ashamed that Donna was mixed race.

The psychological wounds caused by the bullying she received also start to resurface when Donna starts reenacting the ways she was treated at home by hitting and bullying Paula, so much so that Cathy can’t let Donna out of her sight.

As the pressure begins to mount on Cathy to help this child, things start to get worse and Donna begins behaving in erratic ways, trashing her bedroom and being regularly abusive towards Cathy’s children. Cathy begins to wonder if she can find a way to help this child or if Donna’s scars run too deep.

'Cannot fail to move those who read it.'
Adoption-net

‘A truly harrowing read that made me cry.’
Sun

‘Foster carers rarely get the praise they deserve, but Cathy Glass’s book should change all that.****’
First magazine