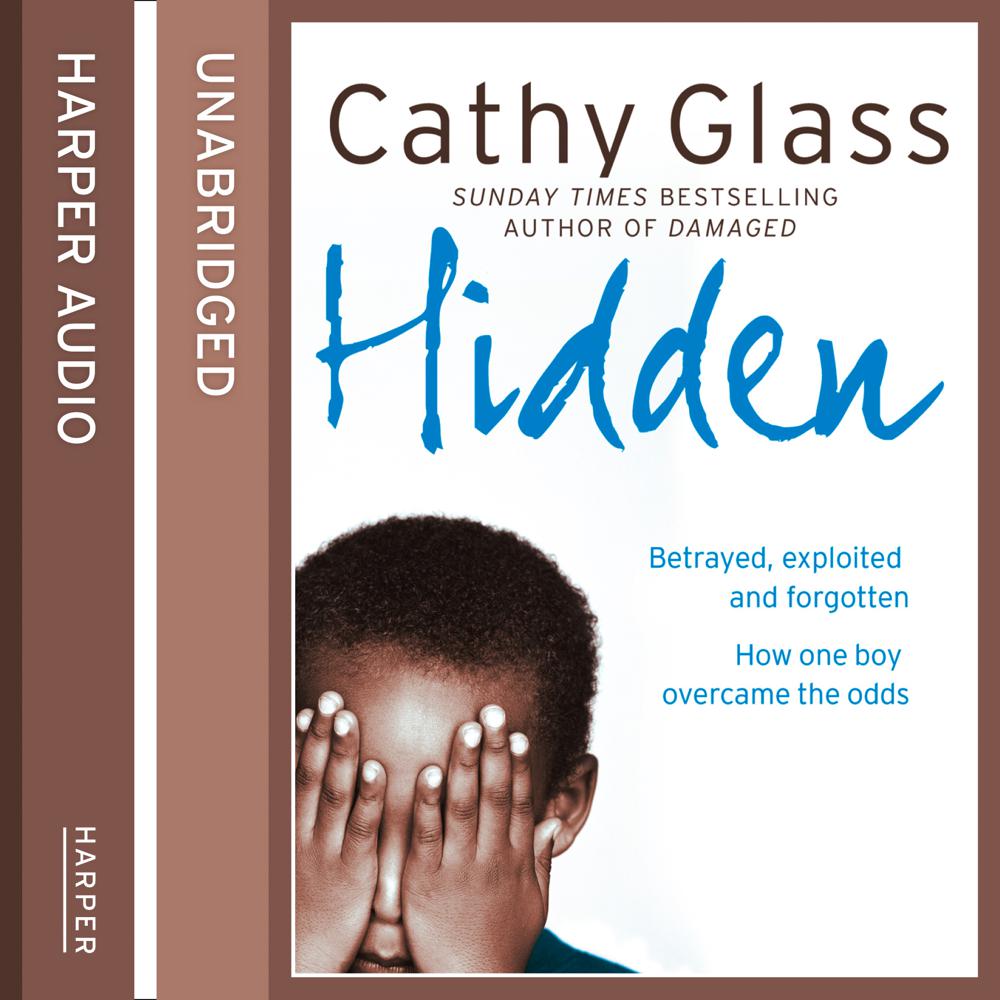 From the author of Number One bestseller Damaged comes the poignant and shocking memoir of Cathy’s recent relationship with Tayo, a young boy she fosters whose good behaviour and polite manners hide a terrible past.

Tayo arrives at Cathy’s with only the clothes he stands up in. He has been brought to her by the police, but he is calm, polite, and very well spoken, and not at all like the children she normally fosters. The social worker gives Cathy the forms which should contain Tayo’s history, but apart from his name and age, it is blank. Tayo has no past.

Tayo is an 'invisible' child, kidnapped from his loving father in Nigeria and brought illegally to the UK by his drink and drugs dependent prostitute mother, where he is put to work in a sweat shop in Central London. When he sustains an injury and is no longer earning, he is cast out.

When Cathy takes Tayo to school and he points out a dozen different addresses where he has stayed in the last six months, often being left alone. Tayo lies, and manipulates situations to his own advantage and Cathy has to be continually on guard. Tayo’s social worker searches all computer databases but there is no record of Tayo – he has only attended school for 3 terms and has never seen a doctor. He and his mother have been evading the authorities by living ‘underground’.

With his mother recently released from prison, Tayo is desperate to live with his father in Nigeria, but no one can track him down or even prove that he exists.

‘Plays out like a juicy ITV1 drama…at times heartbreaking. But Hidden is also a life -affirming read which proves that, despite the bad press, Social Services do have their successes - and ultimately, sometimes a little hope is all you need.’ Heat

‘Foster carers rarely get the praise they deserve, but Cathy Glass’s book should change all that.****’ First Magazine