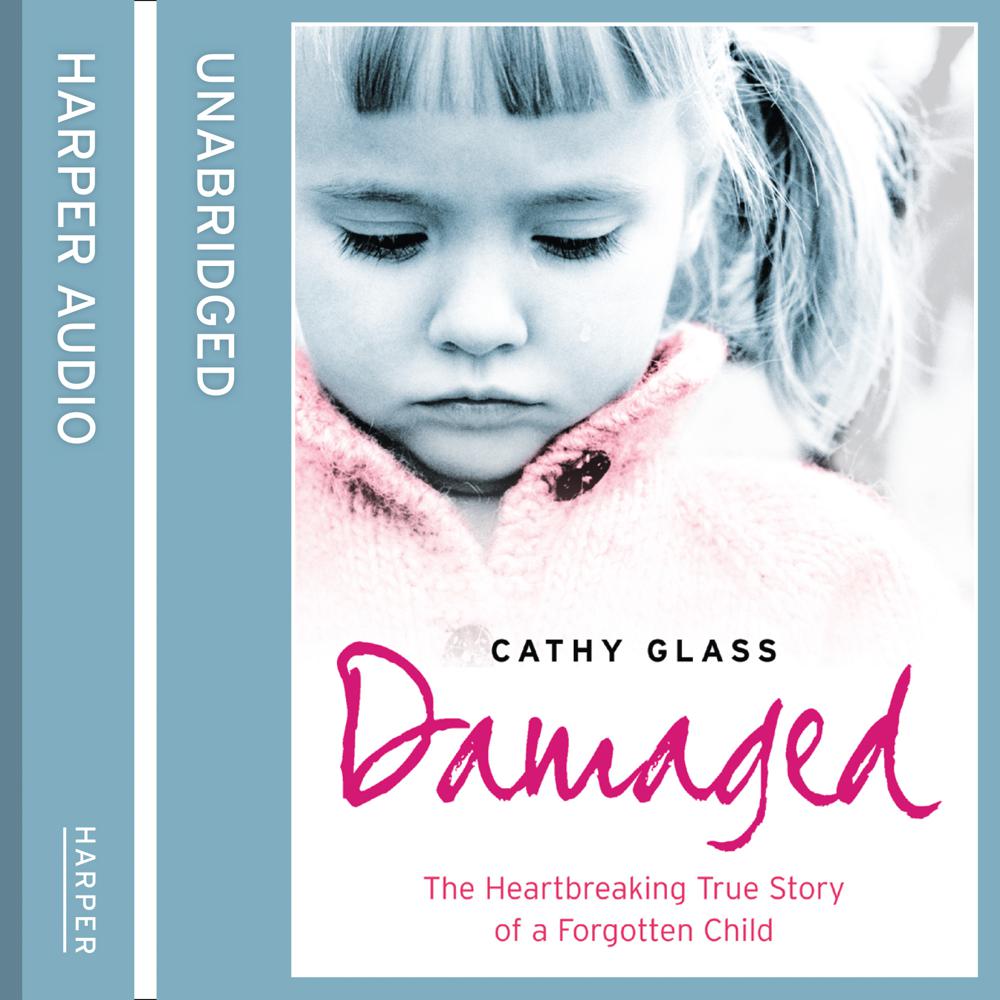 Although Jodie is only eight years old, she is violent, aggressive, and has already been through numerous foster families. Her last hope is Cathy Glass.
From the Sunday Times and New York Times bestselling author.

At the Social Services office, Cathy (an experienced foster carer) is pressured into taking Jodie as a new placement. Jodie's challenging behaviour has seen off five carers in four months. Despite her reservations, Cathy decides to take on Jodie to protect her from being placed in an institution.

Jodie arrives, and her first act is to soil herself, and then wipe it on her face, grinning wickedly. Jodie meets Cathy's teenage children, and greets them with a sharp kick to the shins. That night, Cathy finds Jodie covered in blood, having cut her own wrist, and smeared the blood over her face.

As Jodie begins to trust Cathy her behaviour improves. Over time, with childish honesty, she reveals details of her abuse at the hands of her parents and others. It becomes clear that Jodie's parents were involved in a sickening paedophile ring, with neighbours and Social Services not seeing what should have been obvious signs.

Unfortunately Jodie becomes increasingly withdrawn, and it's clear she needs psychiatric therapy. Cathy urges the Social Services to provide funding, but instead they decide to take Jodie away from her, and place her in a residential unit.

Although the paedophile ring is investigated and brought to justice, Jodie’s future is still up in the air. Cathy promises that she will stand by her no matter what – her love for the abandoned Jodie is unbreakable.

‘Foster carers rarely get the praise they deserve, but Cathy Glass’s book should change all that.****’ First Magazine