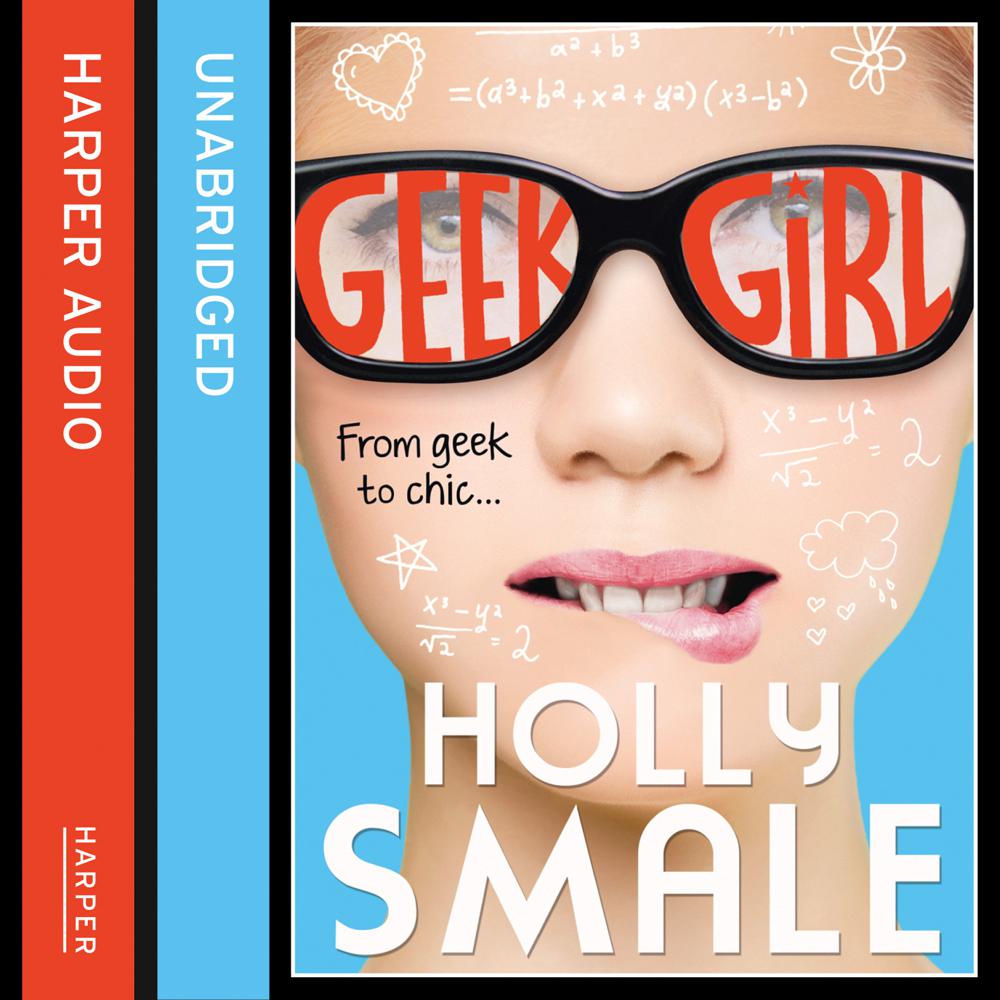 “My name is Harriet Manners, and I am a geek.”

Harriet Manners knows that a cat has 32 muscles in each ear, a “jiffy” lasts 1/100th of a second, and the average person laughs 15 times per day. She knows that bats always turn left when exiting a cave and that peanuts are one of the ingredients of dynamite.

But she doesn’t know why nobody at school seems to like her.

So when Harriet is spotted by a top model agent, she grabs the chance to reinvent herself. Even if it means stealing her best friend's dream, incurring the wrath of her arch enemy Alexa, and repeatedly humiliating herself in front of impossibly handsome model Nick. Even if it means lying to the people she loves.

Veering from one couture disaster to the next with the help of her overly enthusiastic father and her uber-geeky stalker, Toby, Harriet begins to realise that the world of fashion doesn't seem to like her any more than the real world did.

As her old life starts to fall apart, will Harriet be able to transform herself before she ruins everything?

'Harriet's comical and cringeworthy misadventures in the world of fashion are guaranteed to get you laughing.' The Week Junior

'You can't fail to like Harriet.' Parents in Touch

"A smart, sassy and very funny debut." The Bookseller

"Loved GEEK GIRL. Wise, funny and true, with a proper nerd heroine you're laughing with as much as at. Almost." James Henry, writer of Smack the Pony and Green Wing

"A feel-good satisfying gem that will have teens smiling from cover to cover, and walking a little taller after reading" – Books for Keeps

“I would highly recommend Geek Girl to anyone who likes a good laugh and enjoys a one-of-a-kind story.” Mia,Guardian Children’s Books website