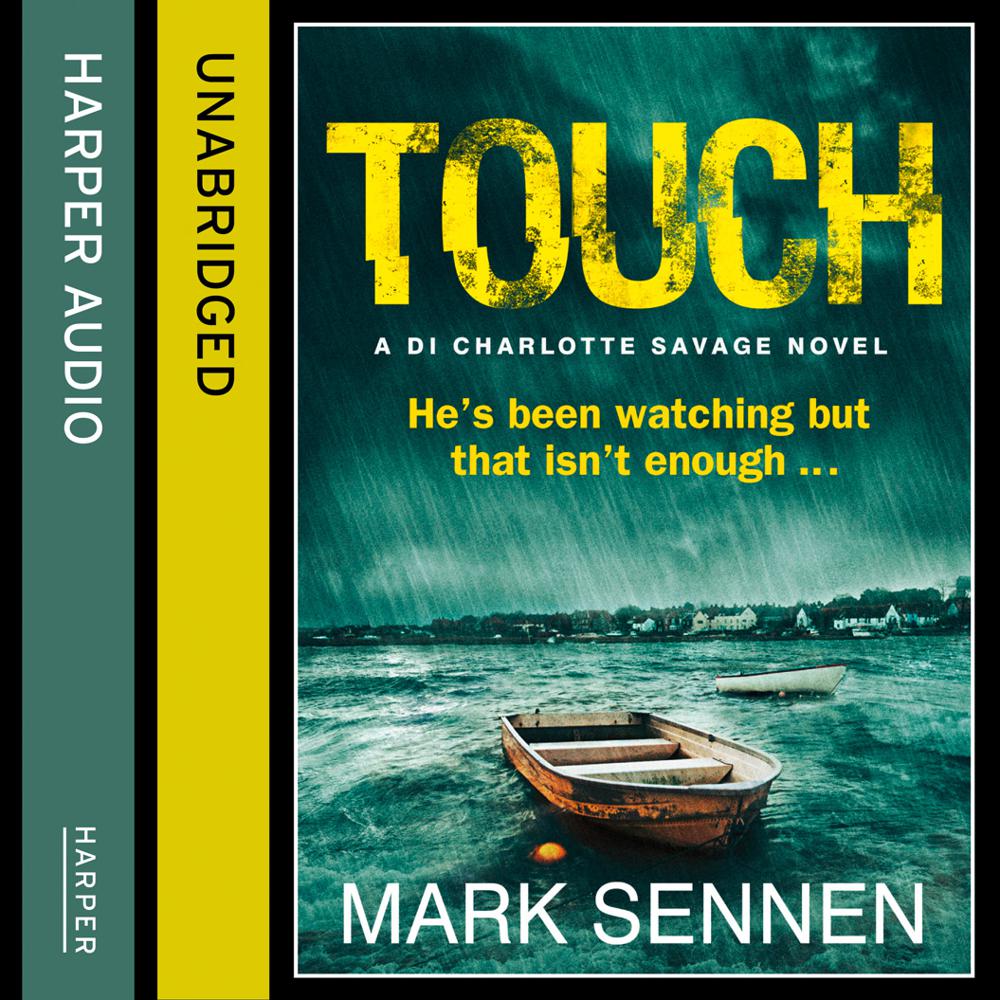 Harry likes pretty things. He likes to look at them. Sometimes that isn't enough. He wants to get closer. Naughty Harry.

DI Charlotte Savage is struggling with their investigation into a string of horrific attacks on young women. The victims are being drugged, abducted, assaulted and then abandoned with only a dull memory of what has happened. But when the mutilated body of one of these women is found on a beach, the case becomes a chilling murder inquiry. Stopping at just one victim will never be enough … not for this killer.

A must-read for fans of Mark Billingham and Chris Carter. Perfect for fans of Broadchurch, Scott and Bailey and The Fall.