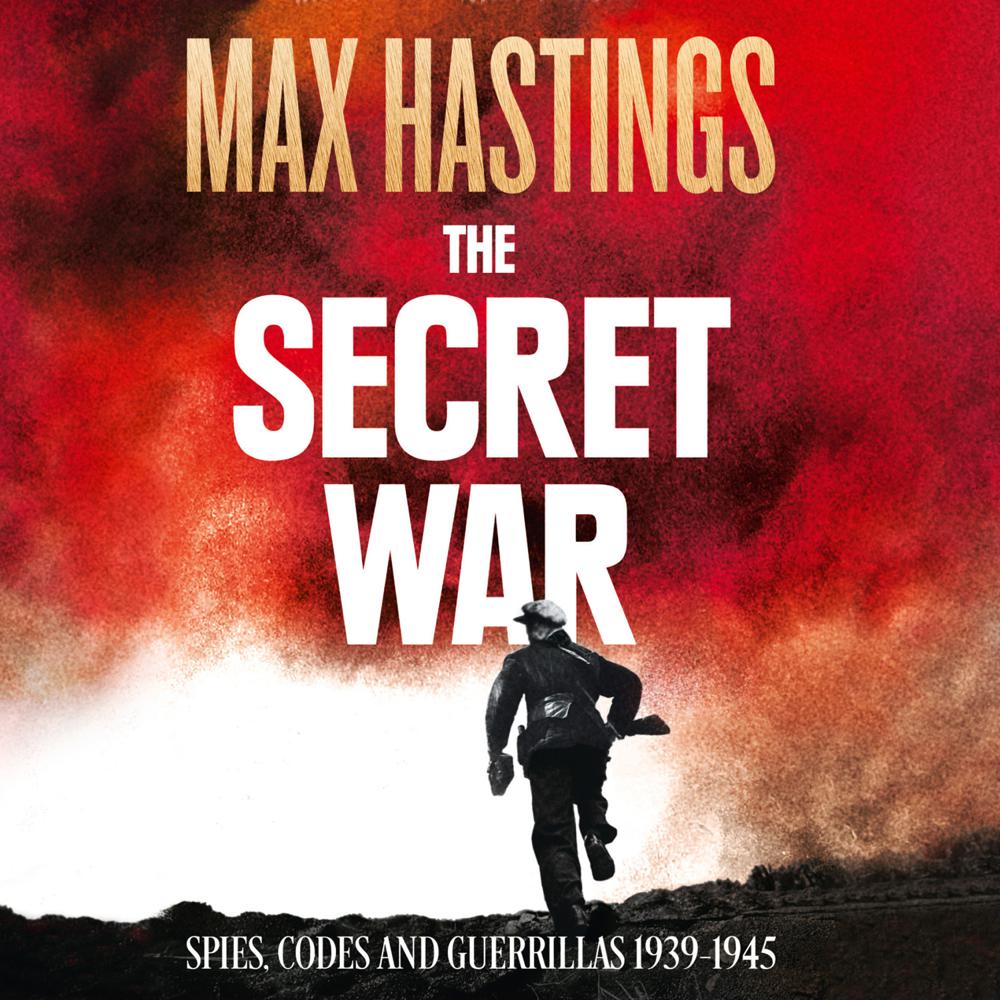 ‘As gripping as any spy thriller, Hastings’s achievement is especially impressive, for he has produced the best single volume yet written on the subject’ Sunday Times

In ‘The Secret War’, Max Hastings examines the espionage and intelligence machines of all sides in World War II, and the impact of spies, code-breakers and partisan operations on events. Written on a global scale, the book brings together accounts from British, American, German, Russian and Japanese sources to tell the story of a secret war waged unceasingly by men and women often far from the battlefields but whose actions profoundly influenced the outcome.

Returning to the Second World War for the first time since his best-selling ‘All Hell Let Loose’, Hastings weaves into a ‘big picture’ framework, the human stories of spies and intelligence officers who served their respective masters. Told through a series of snapshots of key moments, the book looks closely at Soviet espionage operations which dwarfed those of every other belligerent in scale, as well as the code-breaking operation at Bletchley Park – the greatest intelligence achievement of the conflict – with many more surprising and unfamiliar tales of treachery, deception, betrayal and incompetence by spies of Axis, Allied or indeterminate loyalty.

‘As gripping as any spy thriller. Hastings understands, better than any previous historian, that this is as much a story about human nature as it is about the mechanics of code-breaking or spycraft … he has the novelist’s eye for the telling detail … this book works because Hastings is simply a very fine writer who is not afraid of making judgements … Hastings’s achievement is especially impressive, for he has produced the best single volume yet written on the subject’ Lawrence Rees, Sunday Times

‘This is his war and he writes with an easy assurance, scatter-gunning opinions … Hastings is on form. He has set out to provide thought and discussion and, with his familiar robustness, shotgun at side, he has succeeded’ The Times

‘Lively and entertaining … a rich gallery of rogues, eccentrics and brainstorming professors which … Hastings can manipulate with wonderful deftness’ Observer

‘A compendious, crisply argued and witty assessment of the intelligence operations of the major powers’ Financial Times