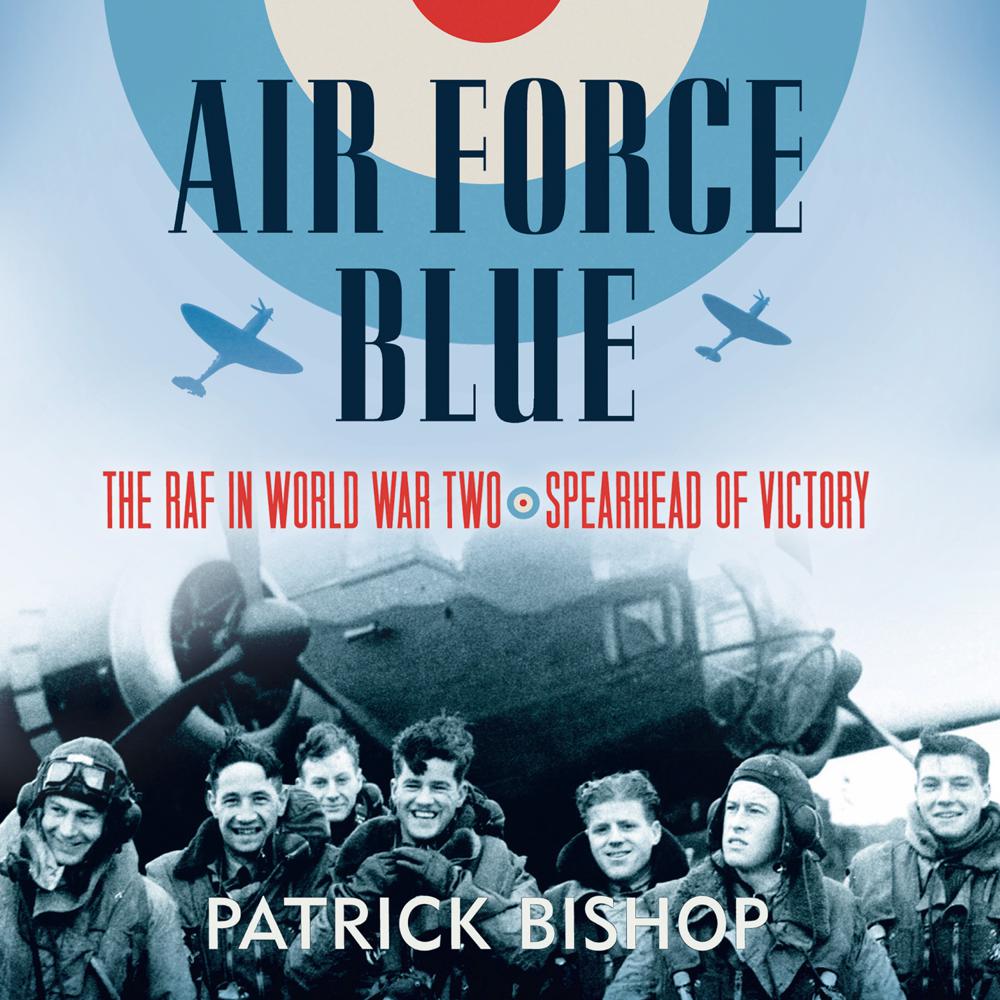 In 2018 the RAF is one hundred years old. In his new book, destined to be a classic, Patrick Bishop examines the high point of its existence – the Second World War, when the Air Force saved the nation from defeat then led the advance to victory.

Air warfare was a terrible novelty of the modern age, requiring a new military outlook. From the beginning, the RAF’s identity set it apart from the traditional services. It was innovative, flexible and comparatively meritocratic, advancing the quasi-revolutionary idea that competence was more important than background.

The Air Force went into the war with inadequate machines, training and tactics, and the early phase was littered with setbacks and debacles. Then, in the summer of 1940, in full view of the population, Fighter Command won one of the decisive battles of the struggle. Thereafter the RAF was gilded with an aura of success that never tarnished, going on to make a vital contribution to Allied victory in all theatres.

Drawing from diaries, letters, memoirs, and interviews, Air Force Blue captures the nature of combat in the skies over the corrugated wastes of the Atlantic, the sands of the Western Desert and the jungles of Burma. It also brings to life the intensely lived dramas, romances, friendships and fun that were as important a part of the experience as the fighting.

Air Force Blue portrays the spirit of the RAF – its heart and soul – during its finest hours. It is essential reading for the millions in Britain and the Commonwealth whose loved ones served, and for anyone who wants to understand the Second World War.

‘This is a terrifically readable, authoritative book that told me many fascinating things I did not know’ Max Hastings, Sunday Times

‘As a former war correspondent with more than 30 years’ experience, Bishop brings journalistic strengths to his second career as a popular historian: an easily readable and exciting writing style, a knowledge of what fighting means to those at the sharp end, a nose for the nub of the story, and an admirable compassion for the victims of war on all sides…a book that at once educates, explains, and excites’ BBC History magazine, Book of the Month

‘Monumental … after Bishop's pilot's eye views of the war in Fighter Boys and Bomber Boys, Air Force Blue counts as a publishing event. It won't disappoint” The Times

‘Compelling … Mr Bishop has an enormous tale to tell as he leads up to 1939 and six years of formative war…what Mr. Bishop does so well is to show how the RAF came to be such a distinctive and effective force’ Country Life

‘Full of excellent and vivid stories, this terrifically readable and authoritative book tells the dramatic story of the RAF during the Second World War’ The Sunday Times

‘Succeeds in mining new and startling insights’ The Times