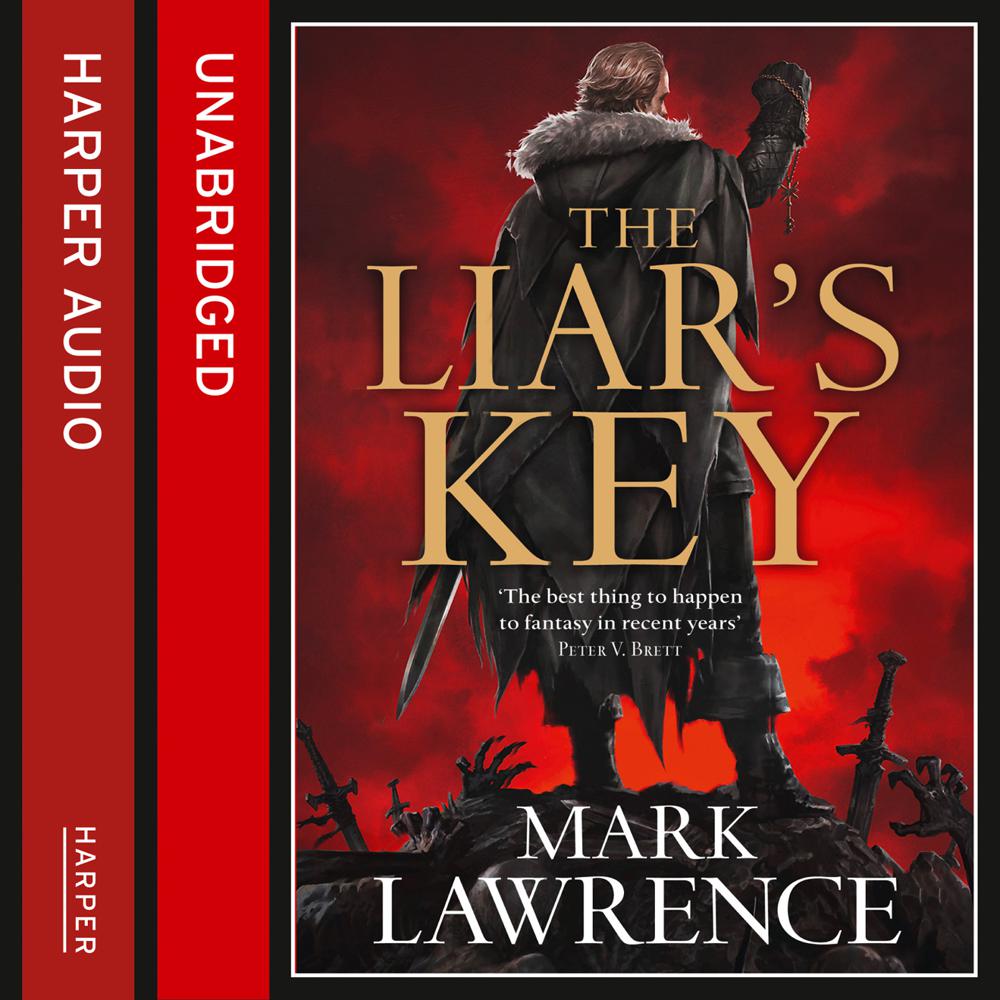 From the critically-acclaimed author of PRINCE OF FOOLS comes the second volume of the brilliant new epic fantasy series, THE RED QUEEN’S WAR.

'If you like dark you will love Mark Lawrence. And when the light breaks through and it all makes sense, the contrast is gorgeous' ROBIN HOBB

The Red Queen has set her players on the board…

Winter is keeping Prince Jalan Kendeth far from the longed-for luxuries of his southern palace. And although the North may be home to his companion, the warrior Snorri ver Snagason, he is just as eager to leave.

For the Viking is ready to challenge all of Hel to bring his wife and children back into the living world. He has Loki’s key – now all he needs is to find the door.

As all wait for the ice to unlock its jaws, the Dead King plots to claim what was so nearly his – the key into the world – so that the dead can rise and rule.

‘There are special rewards in store here for readers of the Broken Empire series. Highly recommended’ ROBIN HOBB

‘Marks an unbroken and steady ascent to the top of my favourite-fantasy pile. Lawrence gets better with each book he writes’ MYKE COLE

‘Lawrence improves with every book he writes and if he keeps on like this, we may have to turn the ratings system up to eleven. Magnificent, and highly recommended’ Starburst Magazine

‘The dialogue is a humorous, frightening lullaby that flawlessly depicts this dark, disturbing universe and its meticulously constructed characters, both friends and fiends’ RT Book Reviews