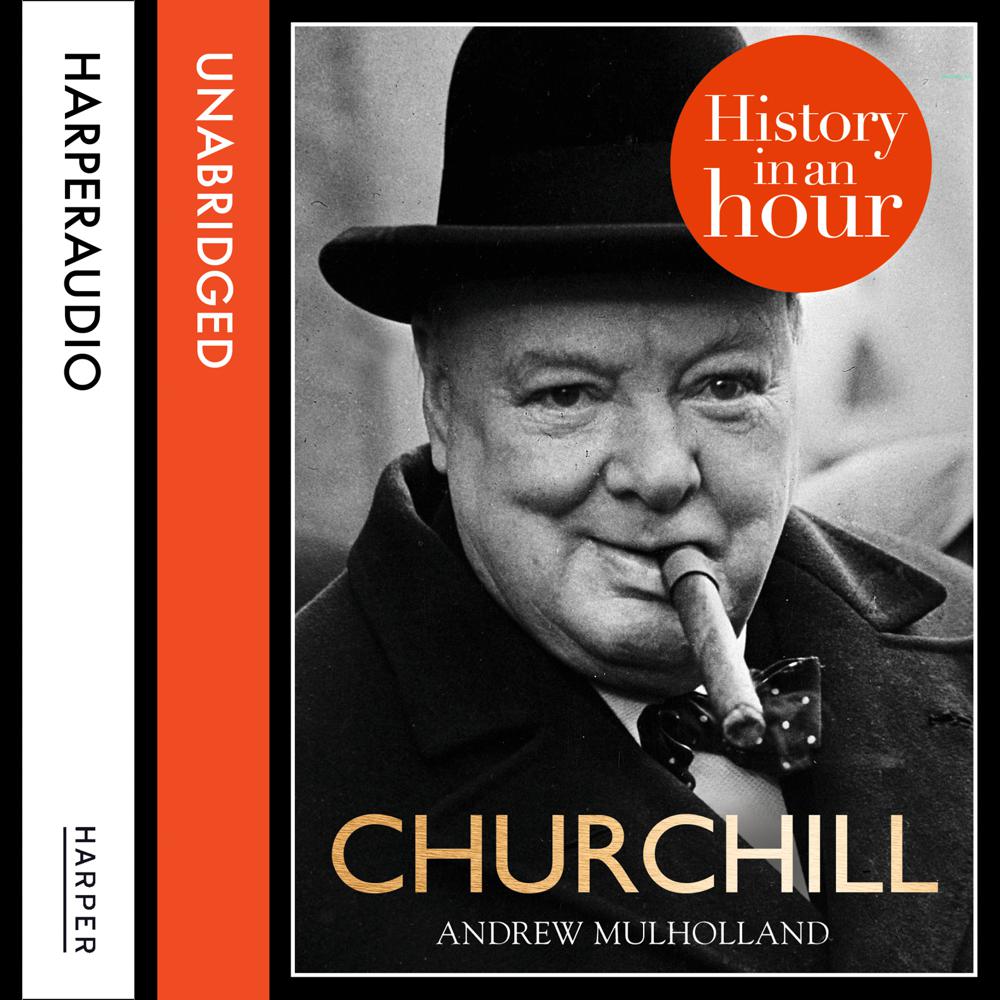 Sir Winston Churchill was a soldier, journalist, writer, Nobel Prize winner and, above all, a leader. Conservative then Liberal then Conservative again, his political instincts won him a sustained career at the summit of British government, while his resolve and politics of personality made him broadly regarded as one of the greatest wartime leaders of the 20th century.

With his early radicalism, bold decisions regarding the Gold Standard and Iron curtain analysis, Churchill was, for many, a highly controversial figure. For others, he was Britain’s finest Prime Minister. From his career as a young army officer – serving in British India, The Sudan, and the Second Boer War, in which he won fame as a war correspondent – to his later pursuits as a historian, a writer, and an artist, ‘Churchill: History in an Hour’ is the perfect guide to the colorful, long and varied life of a historic titan.