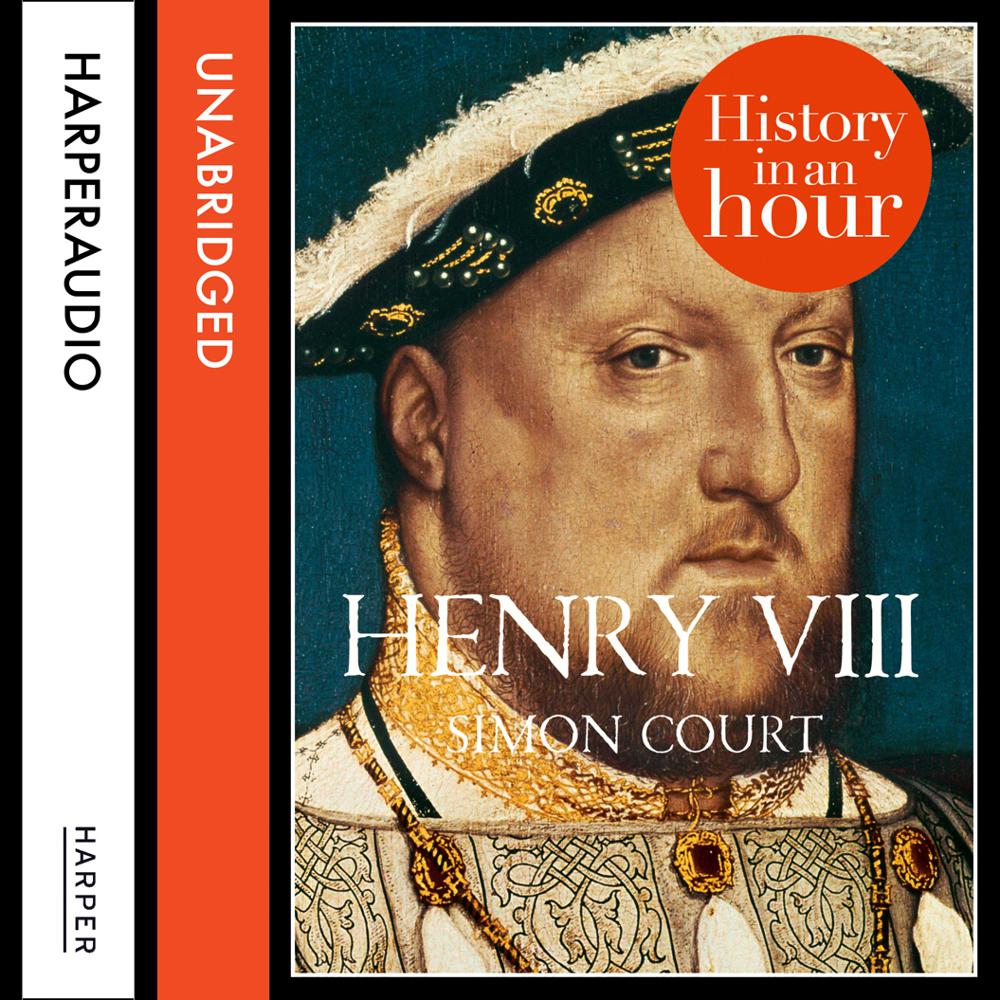 King of England, claimant King of France, Lord – and later King – of Ireland, Supreme Head of the Church of England and, perhaps most famously, six times a husband, Henry VIII is England’s most notorious monarch.

Succeeding his father, Henry VII, he allied with the Holy Roman Emperor and began his many obsessive invasions of France. Meanwhile the handsome, worldly king embarked on his famous quests for a suitable wife and heir. With marriage to Anne Boleyn came the separation of the Church of England from the Roman Catholic Church, Reformation and the Dissolution of the Monasteries. From his childhood to his later years and famed appetites for food, sex and validation, ‘Henry VIII: History in an Hour’ describes the life of a man whose desires and determination changed England and the world.