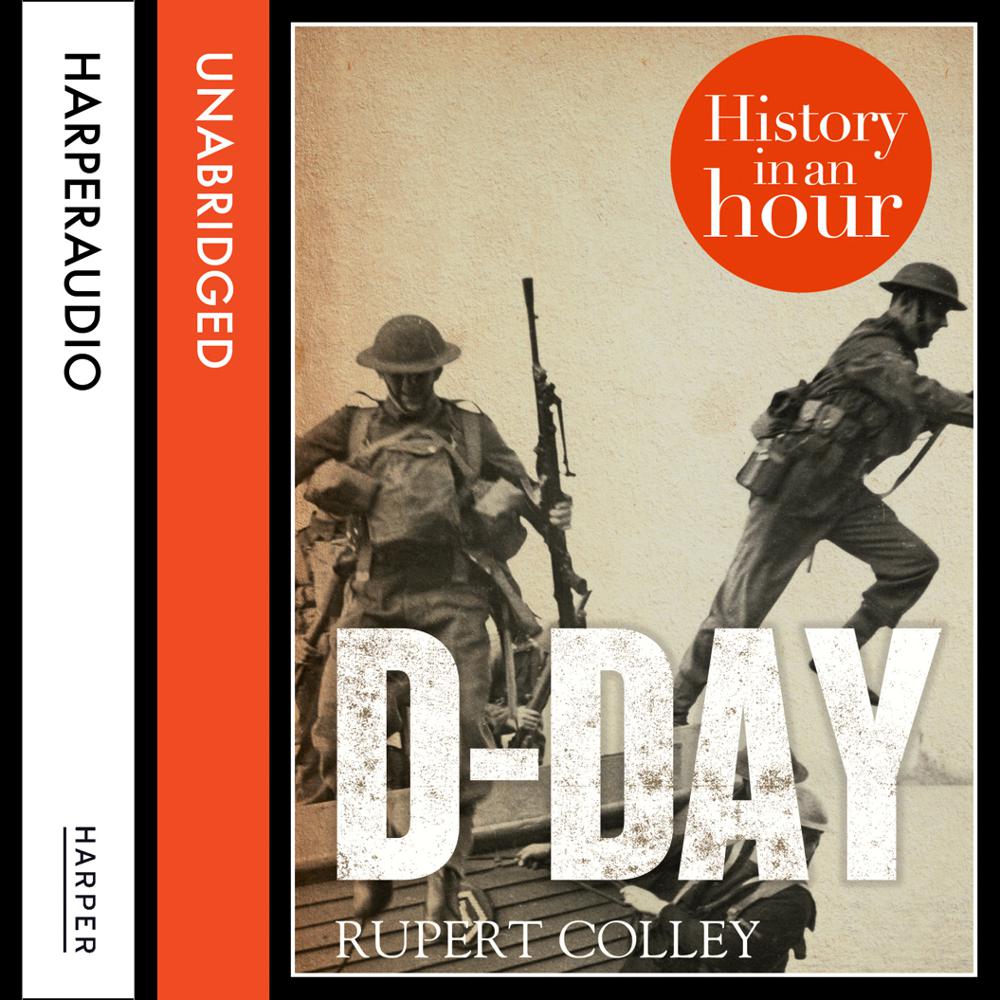 Midnight, Tuesday 6 June 1944: the beginning of D-Day, the operation to invade Nazi-occupied Western Europe and initiate the final phase of World War II. A vast undertaking, it involved 12,000 aircraft and an amphibious assault of almost 7,000 vessels. 160,000 troops would cross the English Channel during Operation Overlord, paving the way for more than three million allied troops to enter France by the end of August 1944.

Forces from the United Kingdom, the United States, Canada, the Free French and Poland all heavily participated, alongside contingents from Belgium, Greece, the Netherlands, and Norway, They capitalised on the element of surprise achieved due to bad weather and the success of Operation Bodyguard – a feat of massive deception to convince Hitler that the landings would hit Pas-de-Calais. In just over a year, the war would be won. ‘D-Day: History in an Hour’ is the story of how the largest military operation in history had been planned, practised and executed.