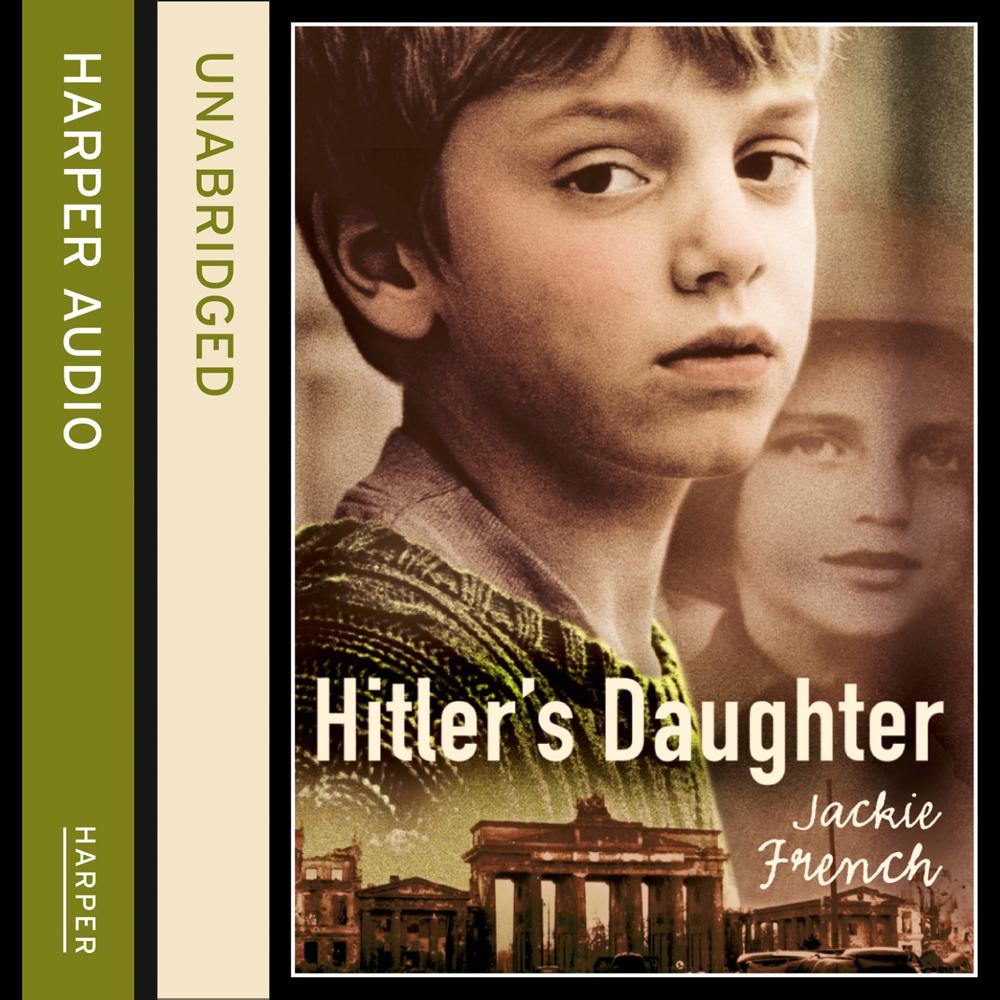 A prizewinning novel for readers of 8 to 12, told through the voice of a contemporary child, as she weaves a story about a secret child of Hitler.

The bombs were falling, the smoke was rising from the concentration camps, but all Hitler’s daughter knew was lessons with Fraulein Gelber, the hedgehogs she rescued from the cold and infrequent visits from her beloved Duffi, her father.

Was it just a story? Did Hitler’s daughter really exist? If you were Hitler’s daughter, would it all be your fault? Could you still love your own father if he had done what Hitler did? Mark, a contemporary child, starts to question his own beliefs as he listens to the story that Anna weaves.

A wonderfully sensitive and gripping time-slip novel that will sit well with When Hitler Stole Pink Rabbit; Number the Stars and Big Tom. WW2 is a major historical topic studied in in UK primary and secondary schools, but this novel also deals with questions children so often ask of the ‘What if?’ variety.

A story that will fascinate and involve all thoughtful young readers; it is a true original, beautifully told and impossible to put down – don’t miss it!
‘Wendy Cooling, Children’s Book Consultant’

This novel shows her at her best, challenging her young readers without distressing them, and bringing believable characters vividly to alive on the page… a joy to read. ‘Canberra Times’

An outstanding novel told through the power of a compelling storyteller .‘Reading Time’