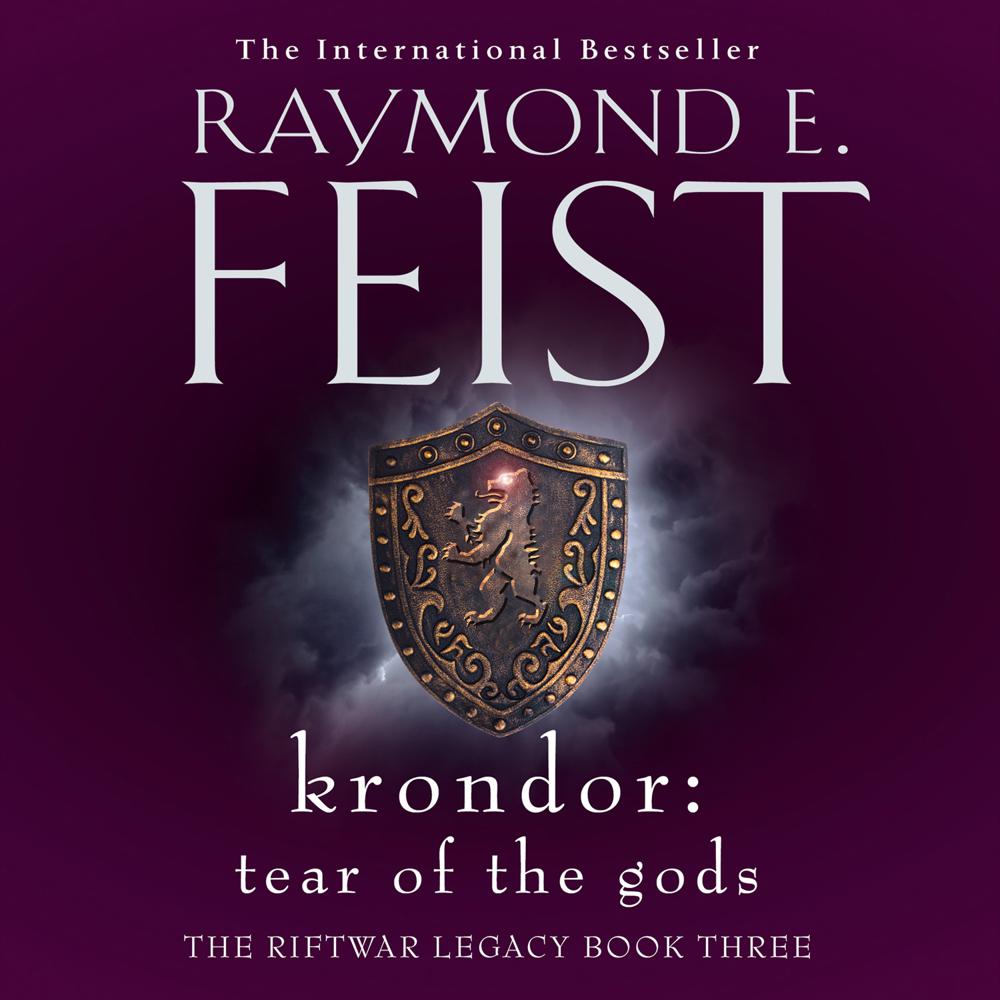 Book three of The Riftwar Legacy

A drop in the ocean?

A raid upon the high seas signals an attack of unprecedented magnitude by the forces of darkness. For the holiest of holies, the Tear of the Gods has been lost to the Temple of Ishap. After a raid planned by Bear, one of the most brutal pirates to sail the Bitter Sea, goes dramatically wrong, the colossal gems sink below the waves.

So begins a story of the Tear of the Gods, the most powerful artifact known to the Temples of Midkemia. For it allows the temples to speak with their gods. Without it, they are lost for a decade, until another gem is formed in the distant mountains.

Squire James, William, and Jazhara, new court magician, must seek out the location of this gem, with Brother Solon, a warrior priest of Ishap, and Kendaric, the sole member of the Wreckers’ Guild with the power to raise the ship. They are opposed by the minions of Sidi, servant of the Dark God, who seeks to possess the Tear for his own ends, or to destroy it, denying it to the forces of light.

This third tale in The Riftwar Legacy is a breathless race for a priceless treasure. It’s a race against time, against the myriad sinister and competing evil forces desperate for the all-powerful prize, and ultimately against the fundamentals of nature, which in Midkemia can be as formidable as the Gods themselves

' Epic scope…vivid imagination…a significant contribution to the growth of the field of fantasy.'
Washington Post