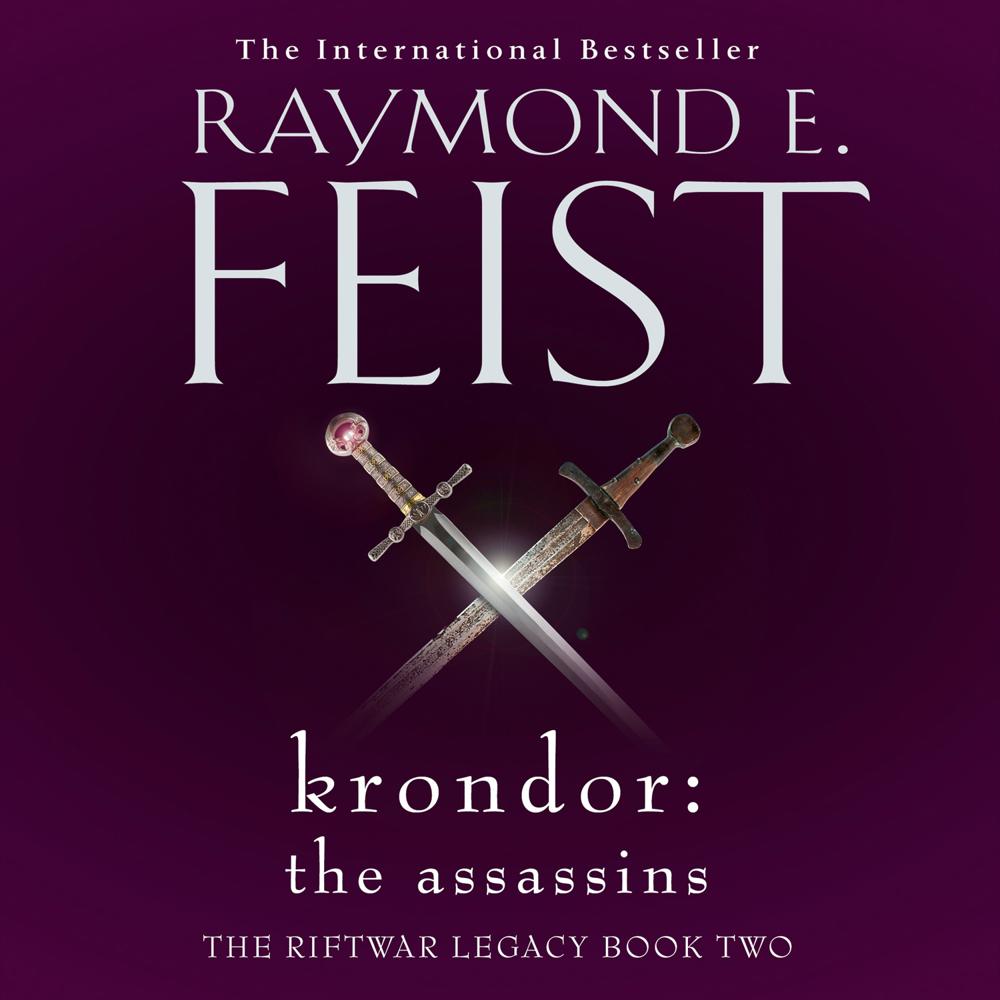 Book Two of the Riftwar Legacy

Fresh back from the front, another foe defeated, Prince Arutha arrives to find all is not well in Krondor. A series of apparently random murders has brought an eerie quiet to the city. Where normally the streets are bustling with merchants and tricksters, good life and night life, now there seems to be a self-imposed curfew at sundown.

Mutilated bodies have been turning up in the sewers, the Mocker’ demense. The Thieves’ Guild has been decimated – men, women, children, it matters not. The head of the Mockers is missing, presumed dead. Those few who survived the terrible attacks are lying low. Very low.

The Crawler, it seems, is back in town. And he’s being helped by others, more ruthless than he. Can it be the Nighthawks again? The Prince enlists his loyal Squire James to find out. If anyone can unravel what’s happening in the bowels of Krondor, he can. He knows the sewers like the back of his hand. After all, as Jimmy the Hand, he grew up there.

Meanwhile, the retinue of the Duke of Olasko has arrived suddenly at the palace, a week ahead of schedule but with no apologies and many demands. They say they are here to hunt. But to hunt what? Pug’s son William, on his first posting as a knight-lieutenant, must escort them into the wilds. It should have been a straightforward mission…

' Epic scope…vivid imagination…a significant contribution to the growth of the field of fantasy.'
Washington Post