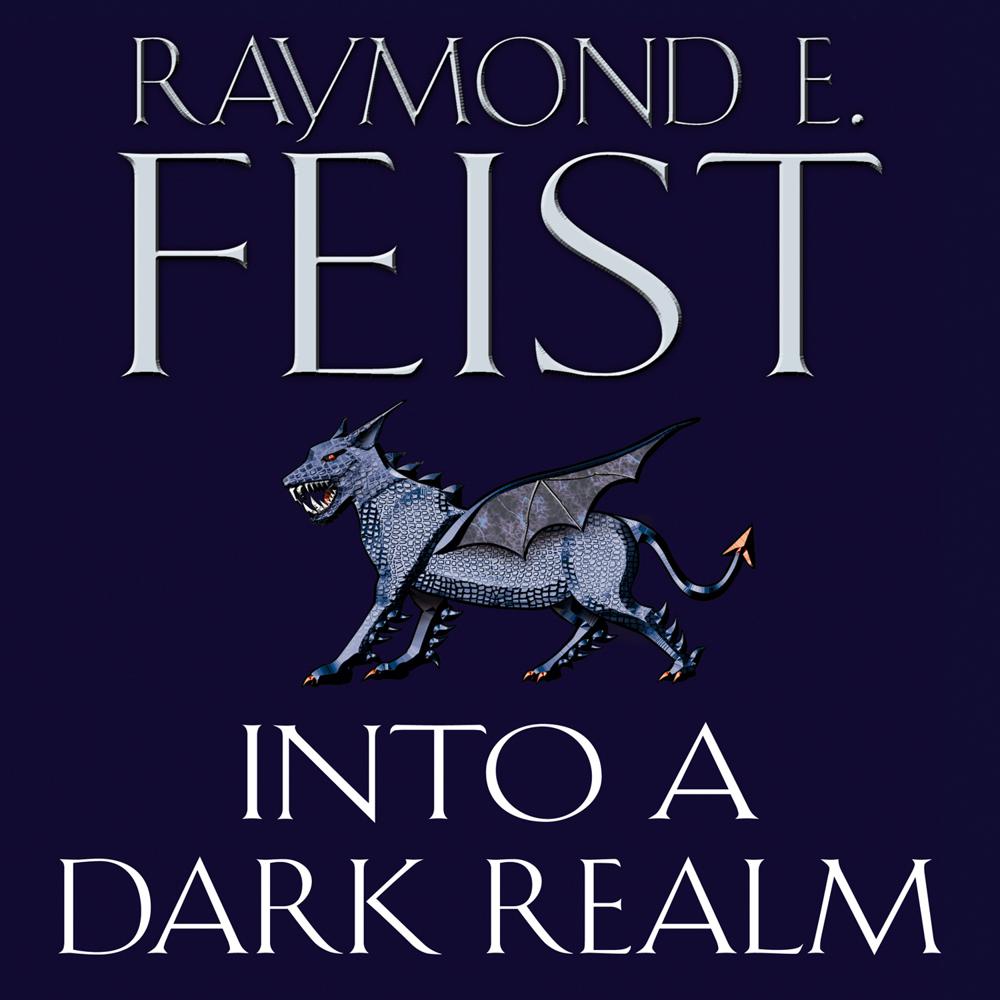 The second book in the Darkwar series, from world-wide bestselling author of Magician, Raymond E. Feist.

Chaos threatens to overwhelm two worlds as the most dangerous force ever encountered threatens to invade Midkemia, while the most treacherous magician in history – the madman Leso Varen – begins to wreak havoc on the world of Kelewan.

Pug and the Conclave of Shadows are determined to find Varen, only to discover that he has usurped the body of one of the most powerful men in the Empire of Tsuranuani – a Black Robe and member of the Assembly of Magicians. Pug has the almost impossible task of uncovering the true identity of the fiendish magician in an entire city full of Black Robes.

Murder, mayhem, horror, and the darkest evil await Pug's son, Magnus, and his companions as they attempt to discover the ultimate source of the terrible threat that hovers over Midkemia and Kelewan. Leading a desperate expedition into the realm of the Dasati, the vast and malevolent empire which is threatening his homeworld, Magnus hopes to find the key to defeating this enemy who is capable of overwhelming the combined might of two worlds. But even if he does, the companions will have a desperate struggle to return home with their vital information.

Three worlds will teeter on the brink of destruction as the third Riftwar: the Darkwar, is unleashed.

Praise for Raymond E. Feist and ‘Flight of the Night Hawks’:

‘Get in at the start of a master’s new series.’
Daily Sport