Girl in the Woods
Camilla Lackberg, Read by Robin Bowerman 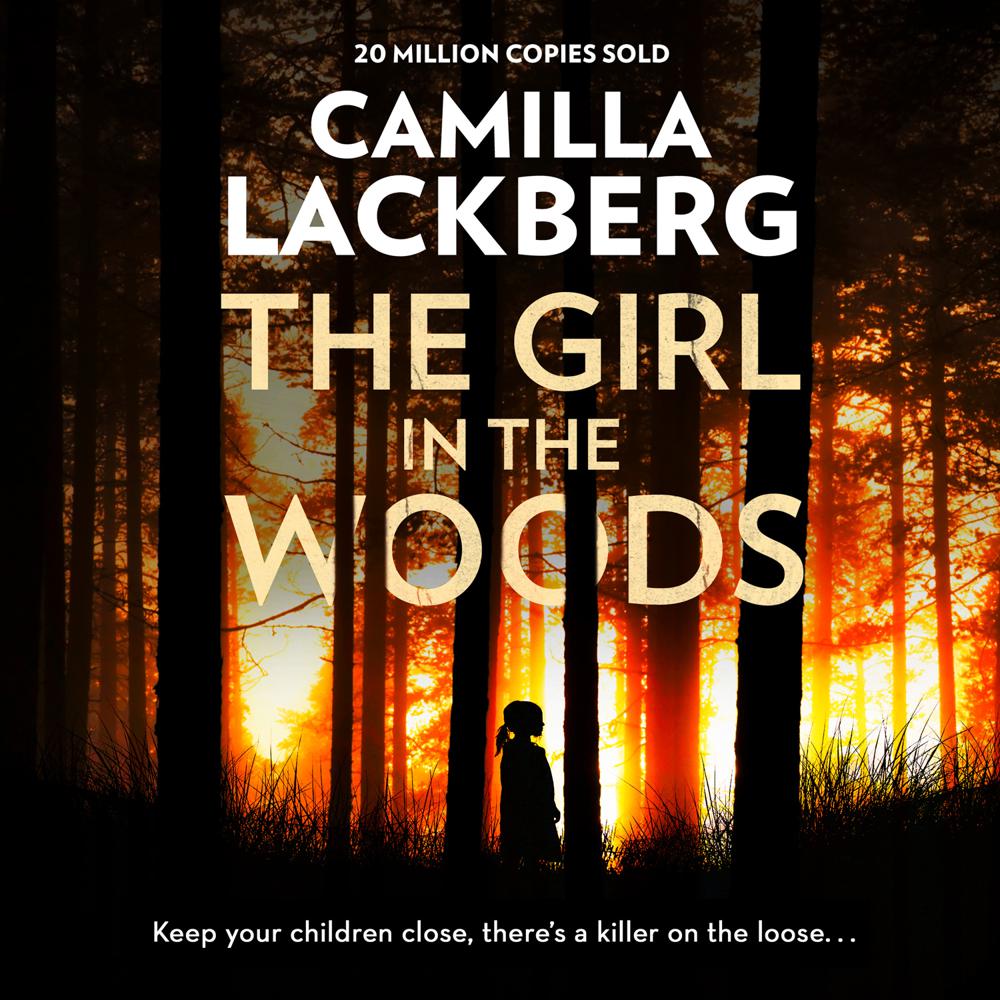 A missing child
When a four-year-old girl disappears in the woods outside Fjällbacka, people are horror-struck. Thirty years ago, a child went missing from the same spot, and was later discovered, murdered.

A murder
Back then, two teenage girls were found guilty of the killing. Could one of them be the culprit this time? Detective Patrik Hedström starts investigating, with his wife, bestselling crime writer Erica Falck, by his side.

A community torn apart
But as Patrik and Erica dig deeper, it seems that everyone in the tight-knit community is hiding something. And soon, the residents must confront the fact that there could be a murderer in their midst…